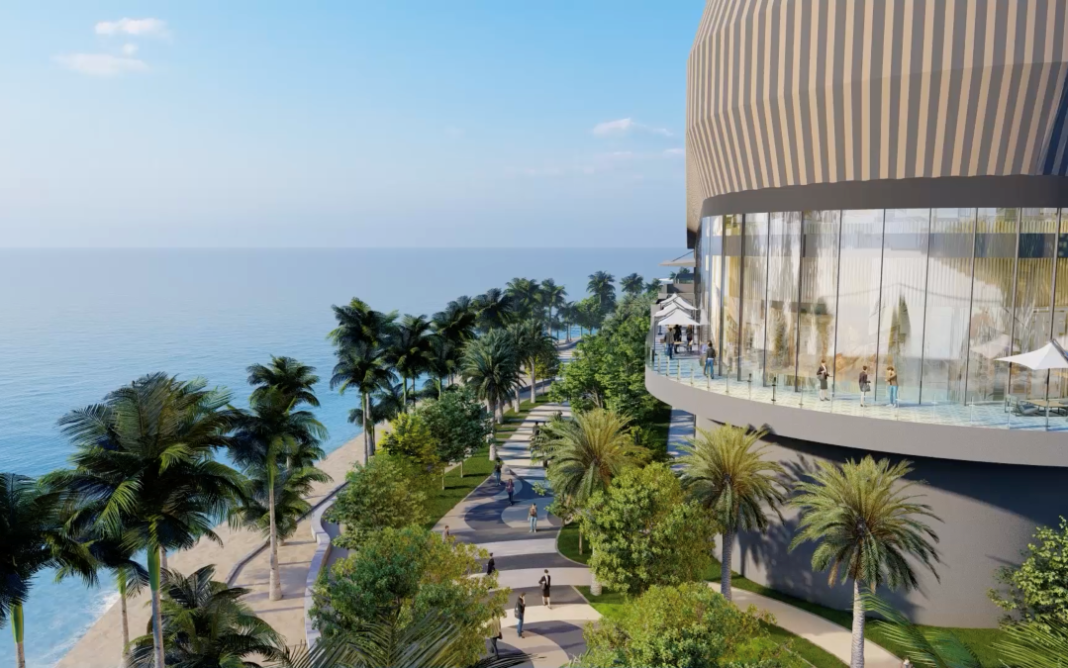 The Hann Casino Resort in Clark City held a soft opening in mid-December, while the NUSTAR Resort on Cebu is on track for a March debut as the Philippines emerges from lockdown.

After another tough year in 2020, the Philippines’ gambling industry is hoping for brighter times as vaccination rates increase and locals resume travelling.

The Hann Casino Resort is an expanded and rebranded version of the Widus Resort & Casino in the Clark Freeport Zone. The $1 billion, 19-story property, is located next to the Clark Marriott Hotel. The property was set to open with 380 rooms and five-star facilities, including event venues, retail and F&B.

“Despite the disruption the pandemic caused, our vision of creating the ultimate millionaire’s playground in Clark remains the same.”

“We are set to open the first fully integrated resort in phases, and guests can expect only the finest in hospitality and entertainment,” Daesik Han, president and CEO of Hann Philippines, said in a statement.

Universal Hotels & Resorts also intends to move ahead with the opening of its NUSTAR Resort, which will be the first upscale IR on Cebu in a sign of confidence about the prospects for the industry.

NUSTAR will be opened in phases with about 101 tables and 800 slots when it debuts. The second phase will be rolled out from December 2022 with more tables, slots and the introduction of junkets.

The government has delayed plans to reopen international borders, due to the spread of the Omicron variant, but national lockdowns are easing and vaccination rates are rising.

The government is aiming for a 70 percent vaccination rate by the end of the year, though that level is already much higher in the Metro Manila area.

“Referring to the last 18 months as challenging would be a gross understatement to say the least, with the closing of borders, repeated lockdowns and local restrictions causing significant disruption to all businesses, especially hospitality,” said David Lawrence, casino general manager at Thunderbird Resorts. “The Philippine casino industry has been severely affected, the same as all other licenced jurisdictions across Asia. The only saving grace is that the Philippines has a very strong local market, which has managed to help operations just about keep their heads above water.”

In Q3, the Philippines gaming industry generated PHP26.9 billion ($533 million) in gross gambling revenue, taking the total for the year so far to PHP77.8 billion. That’s a significant improvement from the PHP17 billion reported for the same period of the prior year.

Nearly all segments performed better, though the biggest recovery was in casinos in Manila’s Entertainment City, which posted revenue of PHP19.3 billion, up from PHP12.9 billion a year earlier.

Angel Sueiro, chief operating officer of PH Resorts Group, also said he expects a strong rebound of the domestic market in December and sees this as being sustainable.

“Unfortunately, it’s becoming impossible to predict what will happen next year for the foreign, but based on the actual vaccination rates and the government’s efforts to establish “travel bubbles” we hope that some of the strategic markets will reopen again, for example, South Korea.”

The South Korean traveller is seen as being in hot demand around Asia, with many jurisdictions around the region seen as targeting the nation to help plug the gap from the absence of the Chinese.

Beijing is not expected to reopen its borders in the near future and even when it does, it remains to be seen whether the Chinese will travel to gambling jurisdictions given an ongoing crackdown on capital outflows for gambling purposes.

Beijing has a blacklist of jurisdictions it sees as enticing its citizens to gamble and although the list isn’t public, the Philippines is widely expected to be on it.

“The impact of the China traveller restrictions will be significant and will force the operators to look for new players in other countries, with increased efforts on Korea, Japan, Indonesia and expat Chinese living in Malaysia and Singapore,” Sueiro said.
“There will also be an increased focus to maximise revenue coming from mass and premium mass and to translate the land-based experience to the online space.”

South Korea was already the largest source market for the Philippines, although China was the fastest growing.

Suntrust says Chau arrest has no impact on Westside project

Suntrust Home Developers said the arrest of Suncity CEO Alvin Chau is not expected to have a direct impact on its business and will not affect the timeline for construction of its Westside City Project in Entertainment City, Manila.

In a statement to the Philippines Stock Exchange, Suntrust said as of Sept. 30, it had cash and cash equivalents of about PHP7.7 billion ($152.2 million), which is enough to support the immediate construction and working capital requirements.

Suntrust is the Philippines unit of Hong Kong-listed Suncity Group Holdings. Chau, who was CEO of the group and head of the Macau junket of the same name, was arrested at the weekend on accusations of money laundering and organizing illegal gambling.

The Philippines Anti-Money Laundering Council (AMLC) added Smarc Group International, a POGO operator, to its list of uncooperative covered persons, which will see the company have its registration revoked.

As of November 16, 2021, there are three Philippine Offshore Gaming Operators (POGOs) that have had their licenses revoked for failing or refusing to cooperate with the AMLC. Last year in March, the AMLC called for a review of all existing POGO licensees and service providers, amid an increasing threat to money laundering and other fraudulent activities.

According to a study titled “Understanding the Internet-Based Casino Sector in the Philippines: A Risk Assessment” there are a high number of unregulated or unsupervised service providers in the POGO sector. The study also found that much of the information given by POGOs to PAGCOR such as their office address and the details of their compliance officer has been incorrect.