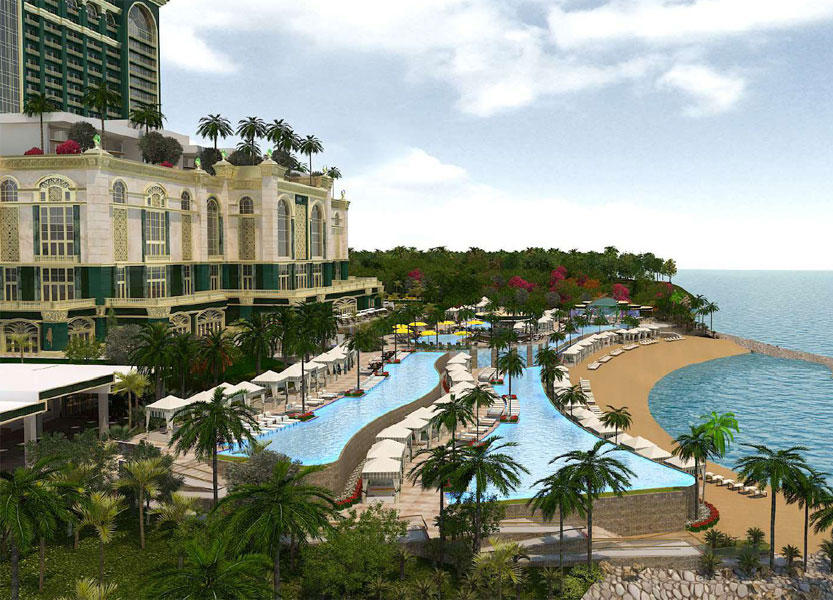 PH Resorts has registered a third quarter loss of PHP232.62 million ($4.05 million), a 15 percent yearly increase, as the group registered no revenue during 3Q22.

According to the current status of its operations, the group informed in a Philippine Stock Exchange filing that ‘these conditions indicate that a material uncertainty exists that may cast significant doubt on the Group’s ability to continue as a going concern and, therefore, that the Group may not be able to realize its assets and discharge its liabilities in the ‘normal course of business.’

Given the circumstance, the group is currently negotiating with its lenders ‘for the conversion of a bridge loan to a long-term project loan, availment of an additional long-term loan and deferral of principal and interest payments’.

It’s also planning other financing and capital raising options, which it deems ‘feasible’ considering ‘the progress of the steps undertaken to date’.

This includes a Term Sheet signed with Bloomberry Resorts Corporation – the operator of the Solaire Resort for investment into the co-licencees of the casino license for the Emerald Bay integrated resort the group is developing in Cebu, as well as the Clark Grand Leisure Corp.

Emerald Bay is set to have approximately 7,585 square meters of aggregate gaming floor area with around 1,186 electronic gaming machines, 146 gaming tables and a five-star hotel with roughly 838 rooms as well as a retail complex, convention center and 18 restaurants. The property was initially slated to finish its first phase within the first quarter of 2023.

Clark Grand Leisure Corp (CGLC) is developing an IR in Clark Freeport Zone, which is set to have approximately 600 electronic gaming machines, 100 gaming tables, several hotels with around 400 rooms, and a retail and restaurant complex.

PH Resorts requested and received PAGCOR approval to suspend its provisional license for the CGLC property as it focuses its resources on Emerald Bay.