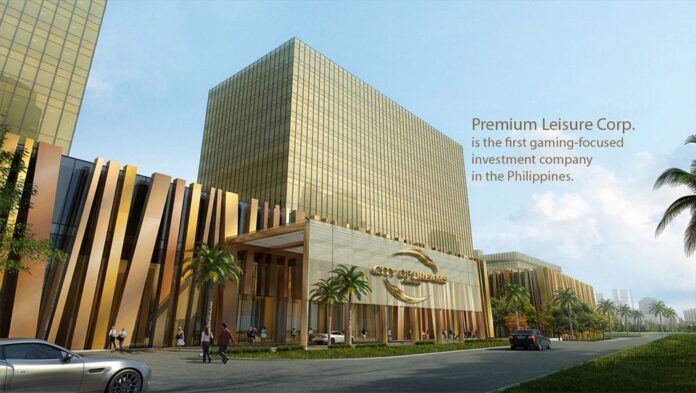 The upward momentum in the net profit of the company on a year-on-year basis was chiefly due to improved top-line, the net revenue for the company for same period.

“The improvement in Premium Leisure Corp.’s revenues is mainly brought about by more robust economic activities in 2022 despite the continuing effects of the Covid-19 pandemic in the country,” the company press release read.