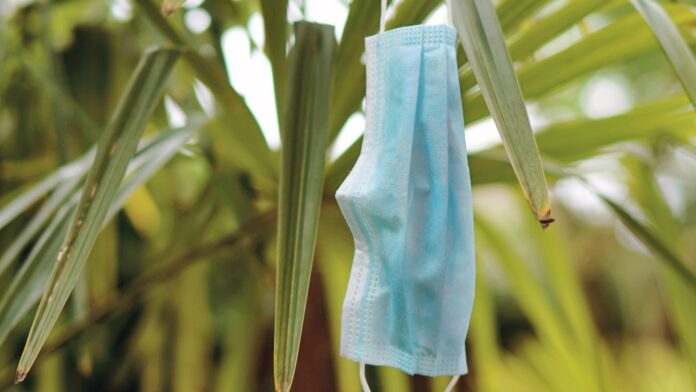 The Philippines on Tuesday reported its lowest daily tally of COVID cases since June, with just 141 new infections detected in Metro Manila. The active number of infections is also the lowest since mid-July, according to analysts.

This comes after the nation’s president, Ferdinand Marcos Jr., signed an Executive Order last Friday lifting the mask-wearing mandate for indoor and outdoor settings, one in place since 2020.

Following the order, mask-wearing is voluntary for all indoor and outdoor facilities, except healthcare facilities, medical transport vehicles and public transport.

Last Tuesday, the Tourism Secretary announced that the move would be going ahead, allowing the country to be ‘at par’ with its neighbours who ‘have long liberalized the mask mandates’.

The move has been supported by politicians as a move to invigorate the economy and further encourage tourism – with unvaccinated tourists allowed to enter the country provided they take an antigen test within 24-hours of arrival or upon arrival.

The nation had already reopened to international tourists in February and ended all lockdowns in April, paving the way for its recovery.

Even schools are no longer requiring mask-use indoors, with the Department of Education on Tuesday noting that students are free to whether or not to use masks, in line with the new executive order.