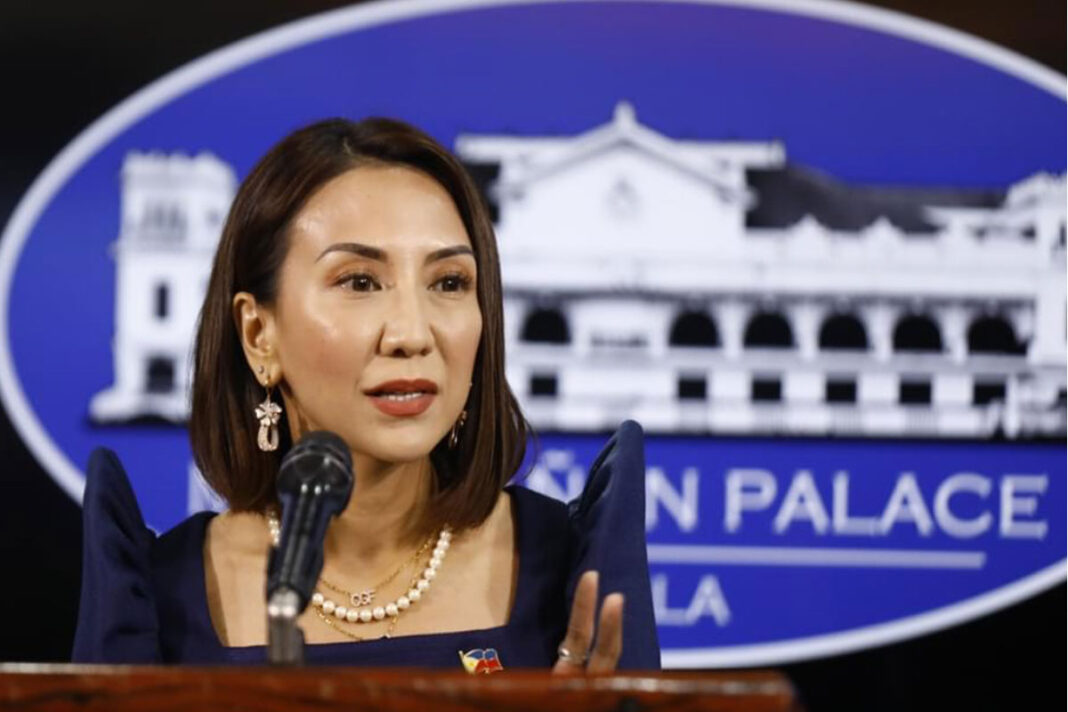 The decision followed a Cabinet meeting at Malacañan Palace in Manila on Tuesday morning presided by Marcos, the Philippines News Agency reported.

President Marcos approved the recommendation of the Inter-Agency Task Force for the Management of Emerging Infectious Diseases (IATF-EID) to issue an executive order (EO) allowing the voluntary wearing of face masks in indoor places during the Cabinet meeting, a Palace press briefing noted.

“As a result of the Cabinet meeting this morning, it was agreed that the President will be issuing an executive order, per the IATF recommendation, to make indoor mask wearing also voluntary all over the Philippines, with few exceptions,” Tourism Secretary Christina Frasco said, quoted by the PNA.

“The direction of the Marcos administration is to lift the remainder of travel restrictions into the Philippines, and that includes easing of our mask mandates to allow our country to be at par with our Asean neighbors [which] have long liberalized the mask mandates,” Tourism Secretary Christina Frasco said.

The use of face masks will still be required in public transportation, medical transportation and medical facilities, Frasco said, adding that unvaccinated individuals, people with comorbidities, and senior citizens are still “highly encouraged” to wear face masks, Frasco said.

Senator Grace Poe supported the latest Palace directive as it would help invigorate the economy.

“Loosening the mask mandate and regulations on the entry of tourists will help generate economic activities, foremost among them is providing jobs to our people,” she said in a statement following the Palace announcement, the PNA reported.

“We must build on the gains of the past in the fight against Covid-19 until we cross the finish line in this health crisis,” Senator Poe added.

“The overarching direction of the Maros administration is to allow our country to convey an openness and readiness to the world to receive tourists and investments so that we would give our fellow Filipinos an opportunity to regain all the livelihood and losses that were incurred during the pandemic,” she added, the Philippines News Agency reported.