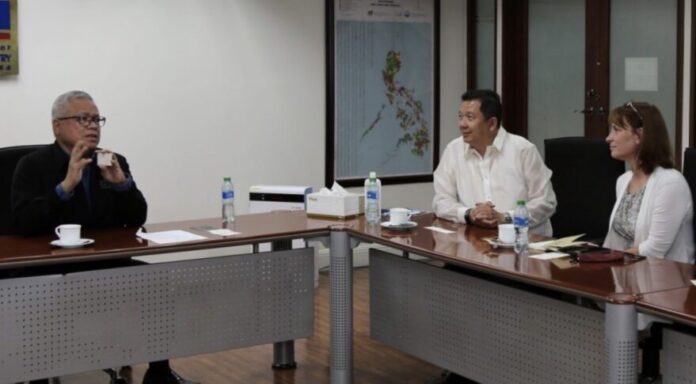 The Philippines is set to become the first country in Southeast Asia to access Starlink, a satellite-based internet service provided by Elon Musk’s SpaceX satellite project.

According to local reports, Ramon Lopez, Secretary for the Department of Trade and Industry in a meeting said that preparations were being made to register SpaceX as an internet provider in the Philippines.

Starlink said it aims to target areas of the country where connectivity has been difficult or impossible, such as some of the outlying islands in the Philippines.