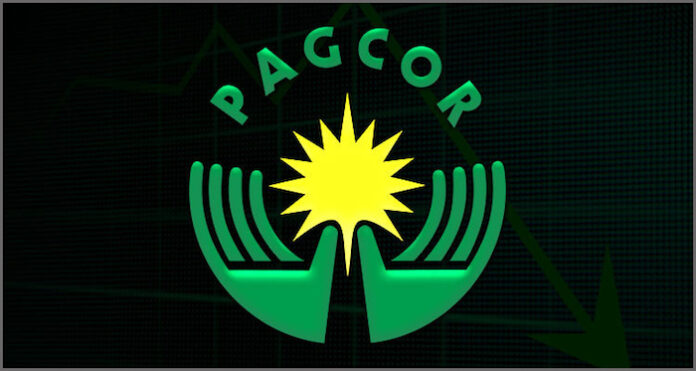 The Philippine Amusement and Gaming Corporation (PAGCOR) has reported that its income from gaming operations in the full year 2020 fell to PHP30 billion (US$624 million), down 60.4 percent year-on-year. Meanwhile, PAGCOR’s annual profits fell by 83.8 percent to PHP1.57 billion.

These represented the lowest figures since 2013.

The primary reason for the sharp decline, of course, was the Covid-19 pandemic, which hit the country hard. Gaming operations were suspended last March until around the end of August, and even since then there have been various restrictions that have impacted revenues.

One bright spot from a public revenue perspective is that taxes collected by the Bureau of Internal Revenue from the Philippine Offshore Gaming Operators (POGOs) increased to PHP7.18 billion in 2020, despite the suspension of operations last year due to community lockdowns and the flight of many firms.

PAGCOR does not provide commentary nor detailed breakdowns in its financial statements.