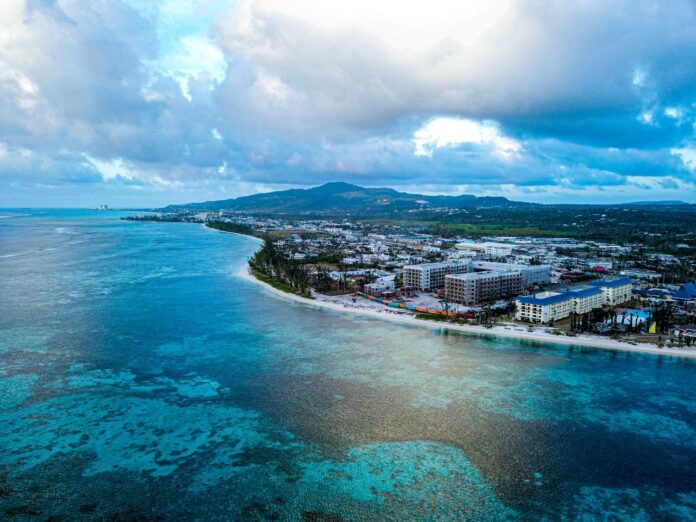 Legislators are mulling whether to approve a bill legalizing online gambling. The bill would only relate to Saipan and not other islands in the Commonwealth of Northern Mariana chain, such as Tinian and Rota, which have a separate regulatory framework for their own casinos and gaming.

“This is not the Philippines or Cambodia, this is the U.S. and you have the federal government looking at you,” he said.
Andrew Klebanow, principal of C3 Gaming Group said Saipan is already awash in electronic gaming devices.

“The local population is well-served by a number of slot halls and video poker parlors. Given the relatively small residential population, it is doubtful that an online operation would generate much revenue,” he said.

If the Saipan House Bill were to pass and investors consider Saipan, it would have to be based on a long-term and speculative view of the future, with potential value coming in should the U.S. relax laws on cross-state gaming.
The source said that while at present that seems highly unlikely, the repeal of the Professional and Amateur Sports Protection Act (PASPA) had also at one time seemed far-fetched. The Supreme Court voted to strike down the act in May, 2018 and since then the U.S. sports betting and online markets have boomed.

Even under such a scenario, the more skeptical may still question why a U.S. punter would accept bets from a tiny Pacific island when they have major jurisdictions closer to home.

Saipan slot parlors have filed a lawsuit against the Department of Finance in an attempt to prevent a new local license fee hike. The fee essentially doubles the tax rate imposed on electronic gaming devices, which was signed into law in August 2020. Mariana Entertainment, LLC, and MP Holdings, LLC, the owners of Club 88 and Saipan Vegas Resort have asked the Superior Court for a temporary restraining order and preliminary permanent injunction that would prevent the Department from assessing and collecting the local license fee. The plaintiffs argued that if the injunction was not granted, 70 of its employees would lose their jobs and the entire electronic gaming industry would disappear.

Commonwealth Casino Commission executive director Andrew Yeom says the commission has received a number of inquiries from interested parties in Saipan’s casino license, should IPI’s one be revoked. “I cannot tell you who, how many. But yes,” said Yeom, in response to questioning from Gaming Committee vice chair Rep. Christina E. Sablan’s (D-Saipan). Yeom however said that the commission’s focus will be in resolving the problems brought on by its current licensee IPI. If that doesn’t happen, then there is the possibility of revoking IPI’s license, he said.