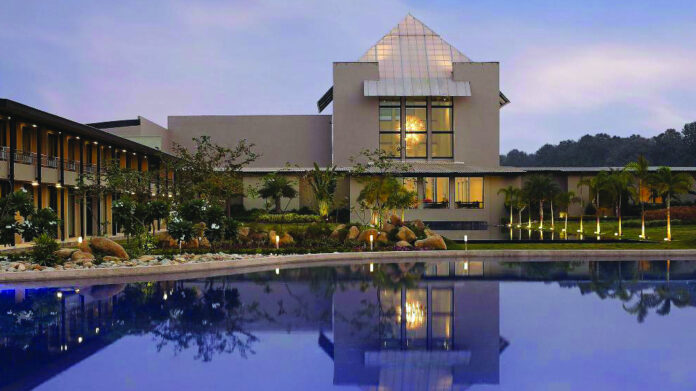 Silver Heritage is in discussions with the Nepal Ministry over a due tax claim for operating two properties in the country as the lack of regulation creates uncertainties.

The gaming executive added that the company is “seeking clarity in the regulations as there is not yet a specific casino law.”

Media reports out of Nepal allege that Bolsover had been prevented from leaving the country due to unpaid royalties under a 14th of January deadline.

Mike Bolsover reiterated that “we have not, contrary to the reports, operated any casino this year, nor last year in fact since we were forced-closed as all other casinos in March 2020 as a result of the Covid Pandemic.”

Local media reports Rs 130 million total in due tax owed to the government for operating two casinos: at Shangri-La Hotel at Lazimpat in Kathmandu, and at Tiger Palace in Bhairahawa, at Rs 65 million per property.

Nepal is an emerging market in gaming.