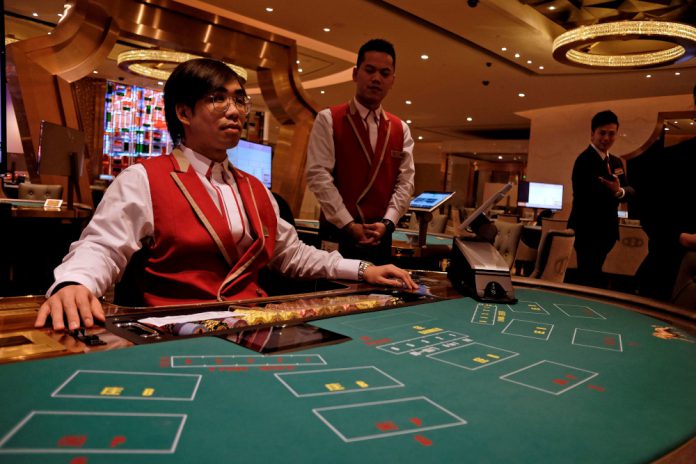 The number of employees in Macau’s gaming sector fell by 2,176 in the second quarter, when compared to the same period of 2021.

According to official data, there were a total of 53,592 workers employed in the sector, with shift workers making up nearly 95 percent of these.

Regarding employee turnover, there were 70 percent less new recruits during the quarter, at just 143, while 816 employees left employment, a yearly drop of 19.7 percent.

Regarding the overall distribution of workers in the sector, 45 percent of those employed are dealers, while just 5.8 percent are directors and managers. According to Macau law, only locals are allowed to be dealers.