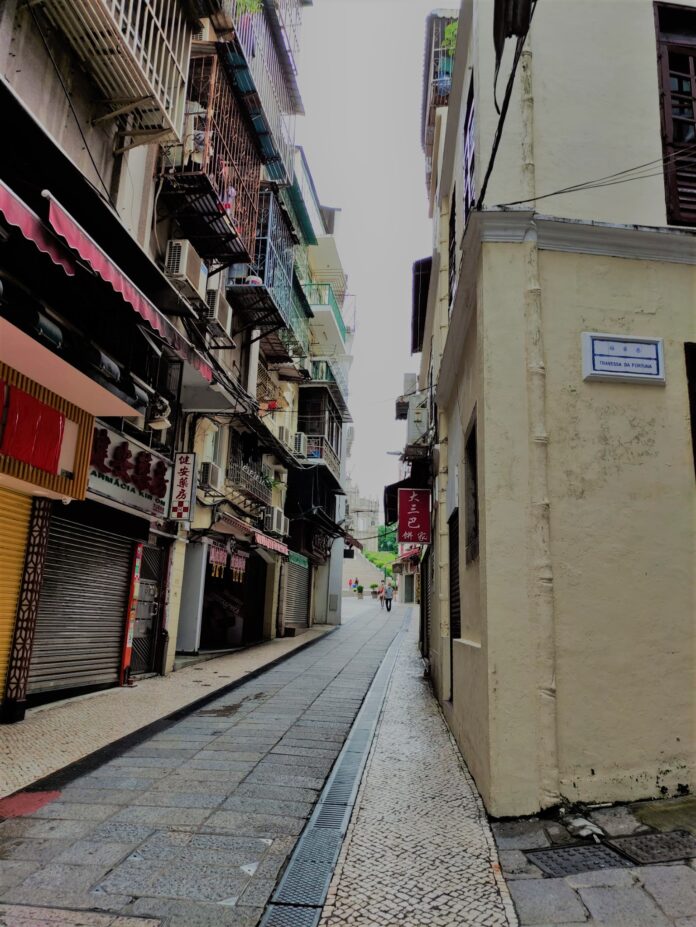 Macau began another round of mass testing on Monday as the number of Covid cases continued to rise, topping 900.

There are 3,000 people in quarantine in the city’s mandated hotels, while a further 12,000 close contacts are being followed up by medical authorities.

The government has ceased providing the itineraries of positive cases as there are now too many of them and they have circulated widely in Macau.

The city is now at a virtual standstill, with all leisure facilities, parks, salons, swimming pools and sporting venues closed down. The casinos are still open, but are only operating with about 10 percent of their staff, with the remainder taking some form of leave, many on half pay. The government has said it won’t close the casinos due to concerns over local employment.

This is the worst outbreak since the beginning of the pandemic and Macau has recorded its first deaths, with two elderly citizens dying.

Gross gambling revenue for June was at its lowest level in 21 months as Macau has grappled with the virus. Analysts at J.P. Morgan are now predicting that all of the operators will be back in the red at the EBITDA level in 2Q22.