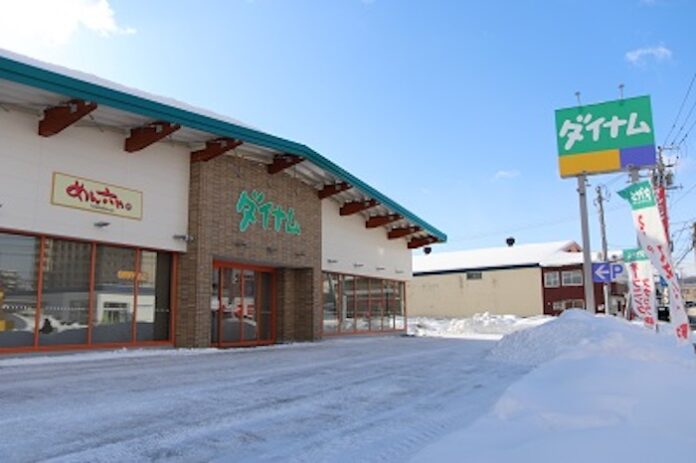 The board of Dynam Japan Holdings, the largest pachinko firm if measured by the number of its outlets, has provided some insight into how this industry has fared in the year of the coronavirus.

The statement began, ”After April 2020, in order to deal with the expansion of the Covid-19, the government of Japan and each prefectural governor requested various business sectors including pachinko hall operators to suspend their business operations. In response to such a request, we were left with no alternative but to temporarily close 436 pachinko halls, about 97 percent of all of our group’s halls.”

It continued, “Since June 2020, all of such closed halls have resumed operations. However, the recovery of our operating revenue from July 2020 has stayed at the range from 70 percent to 80 percent of the operating revenue of the preceding financial year.”

Dynam Japan is perhaps the industry’s master when it comes to running low cost pachinko halls, and for years they have focused on squeezing down overhead in order to turn profits from declining gross revenues.

Indeed, even in the latest statement, they conclude, “As countermeasures against the decline of operating revenue during the first half of the current financial year, we have reduced the costs of machines, personnel costs, variable costs, and fixed costs; and we will continue to reduce such costs. We intend to change our character by lowering the break-even point through productivity reform and restructuring so that we can continuously secure the stable earnings.”

While they don’t mention it in this statement, it can be said that Dynam Japan’s strategy for coping with the pandemic is essentially more of the same strategy as how they have been coping with the long-term structural decline of the pachinko industry.

But they are probably sticking with such a strategy because it continues to work, at least for the corporate headquarters. Remarkably, the firm was still able to eke out a small profit for the April-September six-month period in spite of the aforementioned business suspensions.

Revenues in the period fell 37.9 percent, but they still managed a net profit attributable to owners of the company of JPY698 million (US$6.8 million). Profits were thus down 92 percent from 2019, but the firm was still in the black despite the pandemic.

Most of the pachinko industry is in tougher straits than Dynam Japan. While the figures are difficult to track with precision, the following snapshot should give the general sense.

According to the All Japan Amusement Business Cooperative Association, of which something like 90 percent of all Japanese pachinko parlors are members, they recorded a total of 8,378 member outlets as of the end of September. During the month of September alone, 47 of its member pachinko parlors went out of business permanently, while only six new parlors opened their doors.

Likewise, the same source recorded that over the course of September alone there were nearly 5,700 fewer pachinko machines and almost 4,800 fewer pachislot machines operating in Japan.