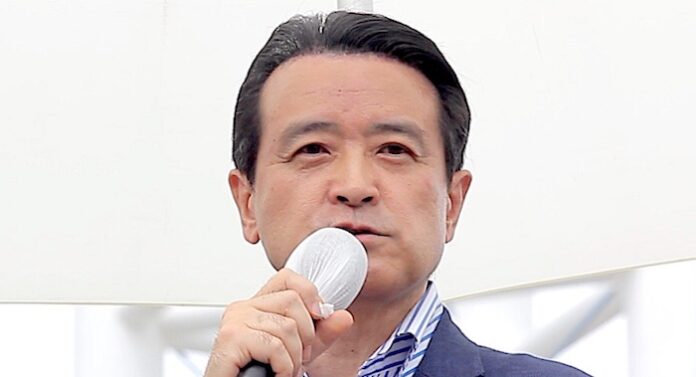 Kenji Eda, a prominent opposition House of Representatives lawmaker based in a Yokohama district, has challenged the IR project in Diet debate and in his speeches from a very different perspective than most—among other things, he argues that digitization is likely to undermine the profitability of casinos in Japan by the time they open.

It’s not surprising that Eda is taking a different tack than most opposition lawmakers, since his background is quite distinct. He attended Harvard University in the United States and began his career as an elite bureaucrat in the Ministry of International Trade & Industry before becoming a politician around the turn of the century.

In a recent committee meeting questioning Tourism Minister Kazuyoshi Akaba, Eda argued that the era of giant IR developments that Japan is now rushing into is already in its sunset period, and that the pandemic, digitization, and the 6G virtual reality era are likely to fatally undermine the current business model.

Eda notes that even such companies as Las Vegas Sands are now detaching themselves from brick-and-mortar assets, and that this should be taken as a rich clue about where the gaming industry is headed.

In Eda’s view, the Japanese government would be foolish to choose this time to put IRs at the center of its future economic growth policies.

Moreover, for the community in Yokohama specifically, he does not believe that building a giant IR at Yamashita Pier will be a great benefit for local businesses. Instead, he thinks restaurants and shops in the Motomachi Shopping Street and in Chinatown will see part of their business cannibalized, and the result will be similar to the period in which suburban supermarkets turned so many of the nation’s traditional shopping arcades into “shutter streets.”

Eda doesn’t reject the more common opposition arguments that IRs may worsen gambling addiction rates and should also be dismissed because the development process has been anti-democratic, but unusually he leads his argument with something new within the Japanese context—that the nation is already too late to the IR party and that the business model will not achieve what the government thinks that it will.