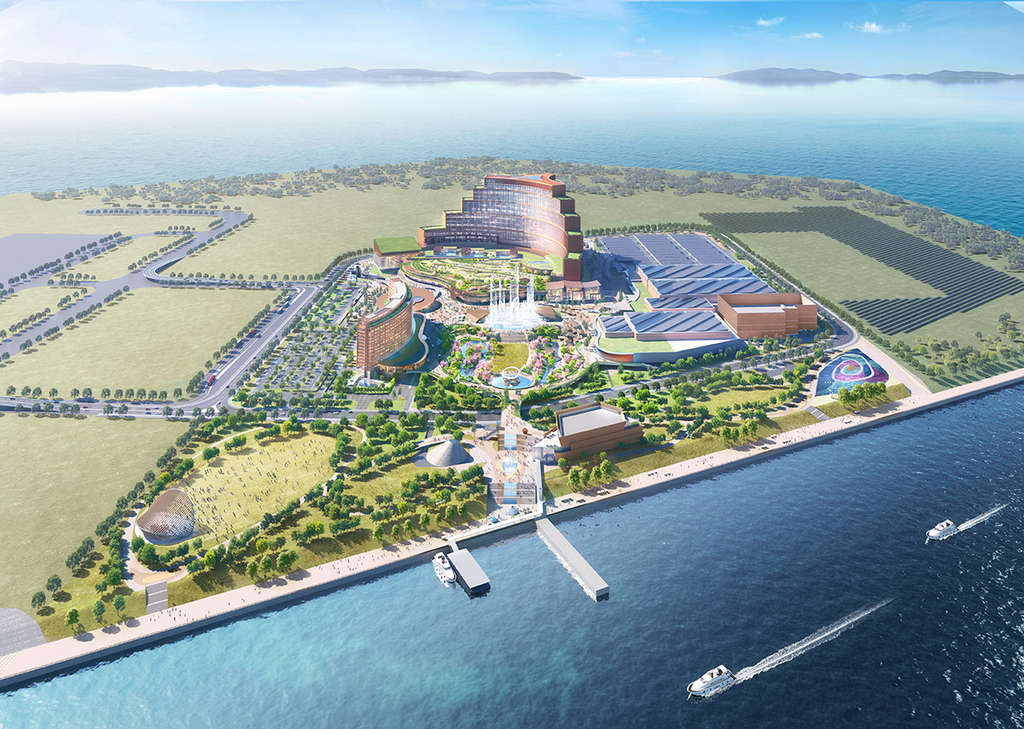 Osaka’s governor says that the casino business planned to open in the city would be “perfectly viable without the Chinese tourists”.

In statements to Bloomberg News, Hirofumi Yoshimura said that in the early stages of integrated resort planning “we had a huge volume of inbound Chinese tourists in mind”, but that the destination is already extremely popular with other tourist markets, including South Korea and “all over Southeast Asia”.

Osaka had selected MGM and Orix Corp as its IR partner last year, with the governor saying he had “a strong reason” to believe permission for the integrated resort project to go forward within this year.

It has been a hard right for Osaka’s governor to get approval for the IR project, with citizens in May gathering over 157,000 signatures to hold a referendum on the project.

MGM and Orix Corp had initially said they hoped to open the IR project in autumn or winter of fiscal 2029, aiming to attract 20 million visitors per year.