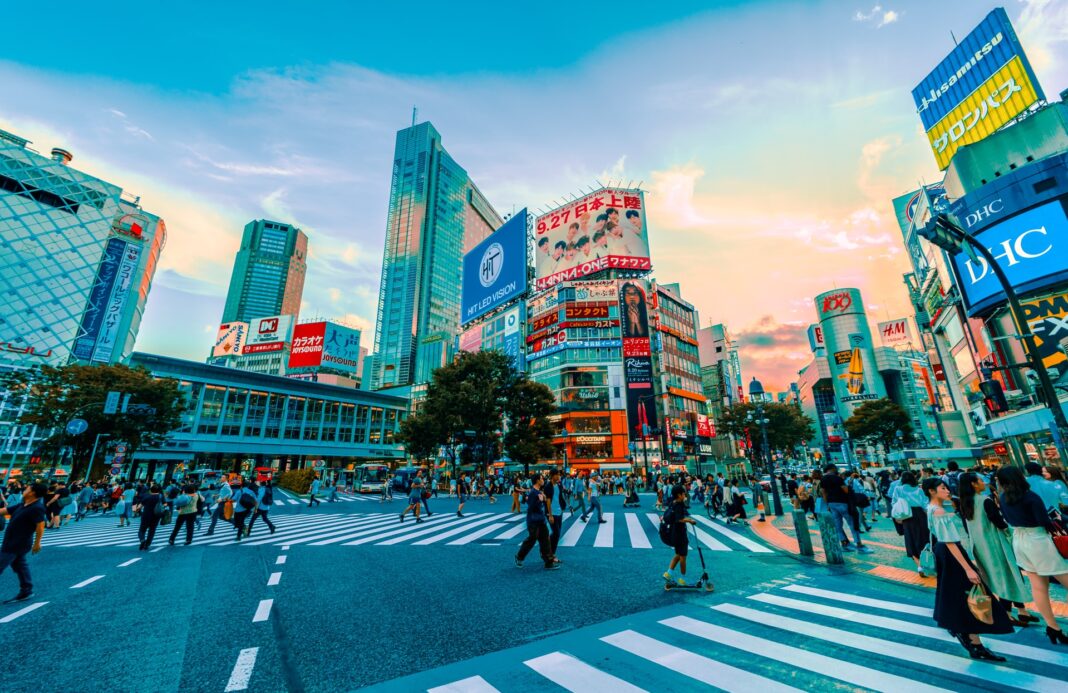 Starting on Sunday, Japan is planning to tighten border control measures for arrivals from China, including Macau and Hong Kong.

The measure was announced by the nation’s prime minister, in response to the wave of infections sweeping across China.

Japan is going to continue its mandate that airlines limit flights to China, telling media that “Necessary restrictions are still put in place as we are taking all possible measures to prevent infections”.

Amongst the rise in nations imposing restrictions on entry from China, Beijing has called out the new requirements as being “discriminatory”, despite having implemented similar measures (at times even more strict) for foreign arrivals to its shores.

Japan noted that of the recent 56 international travelers arriving in the country who tested positive for COVID, 53 of them were from China.

Despite the new measures, Japan’s foreign ministry has announced that direct flights from Macau and Hong Kong would be allowed to land at airports outside of Tokyo (Narita and Haneda) – opening up landing sites near Osaka and Nagoya. However, airlines are still required to limit flights from the two SARs to Japan, despite the nation opening up to more flight destinations on Sunday.