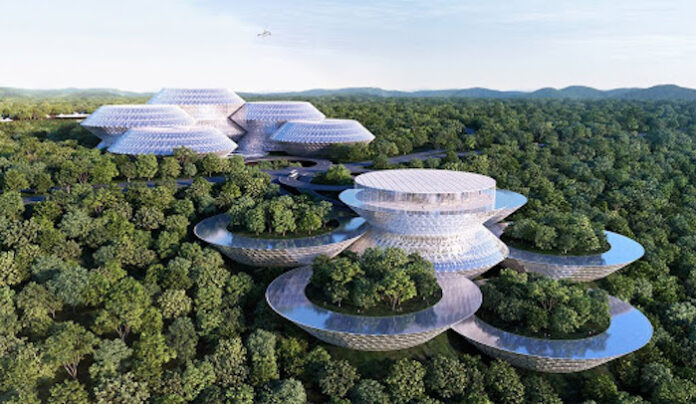 If an IR is one day built in Tomakomai city, it will certainly be due to the dogged persistence of its municipal government, which has put forward yet another set of proposals to sweeten the pot and to encourage Hokkaido Governor Naomichi Suzuki to change his mind and authorize an IR licensing bid.

The Tomakomai city government has already been successful in spurring another round of stories in the international gaming industry press, asserting that “Hokkaido” may be “reconsidering its decision” to sit out this round of IR bidding, and that they could rejoin the race at any time.

A closer look, however, shows that there’s yet nothing to get too excited about—the same groups that have been putting a hopeful spin on the IR project for years are the very ones taking the latest initiative; and the obstacles that have blocked them have so far shown no indication that they are about to move out of the way.

The chess pieces on the board haven’t moved at all since the governor announced that the prefecture would not be supporting an IR bid in the first round, even if the delay in the national IR development timeline would seem to make it plausible.

To be specific about the latest news, the very pro-IR Tomakomai city government last week announced that it had identified a patch of land in its Uenae district that it feels could be developed with minimal damage to the natural environment. They also indicated that they are willing to take on additional financial burdens to move the project forward. Namely, they would pay 10 billion yen (US$95.5 million) for road-building and 7.8 billion yen for water and sewage systems.

This is all fine, but there is not yet any reason to think that it moves the needle at all.

While it is a fact that Governor Suzuki cited the need for environmental surveys and the tight development timeline as his public rationale for passing on the first round of IR licensing bids, the reality—as was well reported at the time in the local Japanese media—is that even conservative political groups in Hokkaido could not reach a consensus on the matter. Tomakomai has always been gung ho about its IR bid, but at the prefecture level there is much stronger political opposition. Even the local chapter of the ruling party is lukewarm about it.

Governor Suzuki, though quite young at age 39, has earned a reputation for being quite cautious and deliberate. He may have cited the environmental issue as his main reason for pulling back from an IR bid, but it was likely the weak political support in the Hokkaido Prefectural Assembly that weighed even more heavily on his mind.

The bottom line. Those searching for a change in Hokkaido’s position on IR development can safely tune out most of what is being said in Tomakomai. The place to be watching is Sapporo, the capital of Hokkaido prefecture. (AGB Nippon)