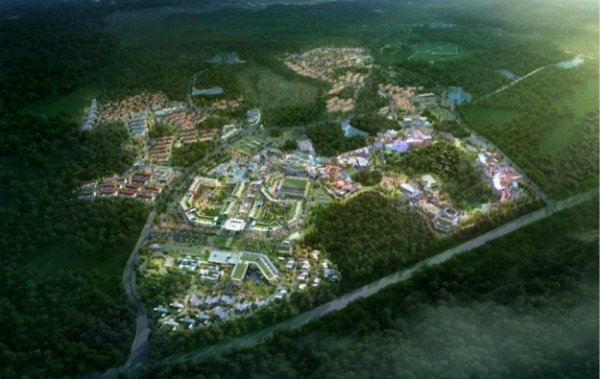 Significant rise in the net revenues of Landing International Development Ltd helped the company to ease the losses for the second quarter of 2022, which narrowed down almost 83 percent on a year-on-year basis at HK$105 million ($13.4 million) from HK$624 million ($79.5 million).

Narrowing of loss also supported narrowing down the loss per share which was recorded at 2.49 cents in 2Q22, as against 17.16 cents in 2Q21.

On August 10, the company issued a profit warning, filing a regulatory statement to the Hong Kong Stock Exchange which read, “The board of directors of the Company wishes to inform shareholders of the Company and potential investors that based on the information currently available to the Board, the Group is expected to record a substantial increase in consolidated revenue of approximately 45% and a decrease of approximately 65% to 85% in consolidated net loss for the six months ended 30 June 2022as compared with the corresponding period in 2021.”

Citing the main reasons for the decline in gaming segment revenues, the management discussion and analysis portion of the company statement as filed to the Hong Kong Stock Exchange read, “Due to the new variant, Omicron emerged, travelling restrictions in most of the Asian countries had yet to be uplifted completely during the Period. With no doubt, tourism is among the most affected sectors under the impact of COVID-19. Our major business in Jeju Island, South Korea, which largely relies on entertainment and hospitality market conditions, especially the gaming business, has been inevitably affected.”

Landing Casino, being an integral part of Jeju Shinhwa World, is one of the largest foreigners-only casinos in South Korea with 150 gaming tables, 210 slot machines and electronic table games, with an exclusive gaming area of approximately 5,500 square meters.

Under a series of travel restrictions and quarantine control measures, foreigner visitation from China and elsewhere to Jeju had dropped significantly since the beginning of 2020 and remained substantially below pre-COVID-19 levels. Performance of the gaming business remained sluggish during the Period, the company filing to the exchange read.