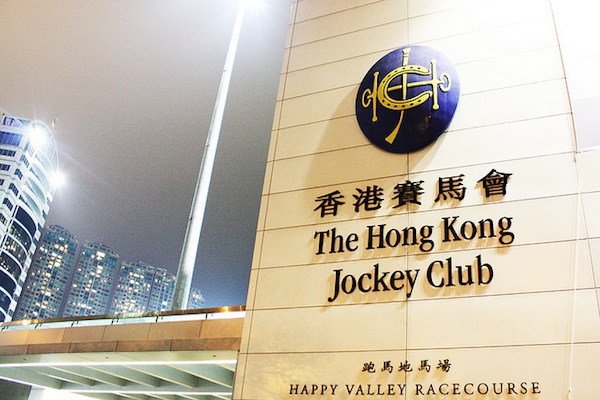 The Hong Kong Jockey Club registered net loss of HK$157 million ($20 million) as against the profit of HK$8.6 billion ($1 billion) in the last fiscal, a de-growth of 98 percent on a year-on-year basis.

The club reported a strong top line with revenue stream growth of 4 percent on a year-on-year basis at HK$290 billion ($37 billion) as against HK$280 billion ($36 billion) in FY21.

The Horse racing segment, which constitutes 48 percent of the revenue pie, grew 3 percent on a year-on-year basis to $18 billion from $17 billion.

Whereas the football betting segment, which constituted 50 percent of the revenue pie, grew 2.6 percent on a year-on-year basis at $18 billion from $17.8 billion

The Lottery segment, which constituted 2 percent of the revenue pie, grew 72.5 percent on a year-on-year basis to $750 million from $430 million.

The majority of the betting revenue of the club came through digital platforms.

The HKJC is ahead of the trend, with 90% of wagering being via digital channels, and the Club is now the largest Faster Payments System (FPS) merchant in Hong Kong.

As of the beginning of the season, the entire customer journey, from account opening to funds transfer, data analysis, wagering and customer service, venue booking, and loyalty engagement, can be accessed online.

All of this has enabled the Club to maintain strong connectivity with its customers throughout the pandemic.

“As of the beginning of this season, every step of the customer journey has been digitized, with over 90% of transactions now online. All of the Club’s wagering technology has been developed in-house and now serves two million account customers, processing up to 10,000 transactions per second,” Winfried Engelbrecht-Bresges, Chief Executive Officer, was quoted in the annual report of the club.

However, the net operating cost of the company grew 8 percent on a year-on-year basis.