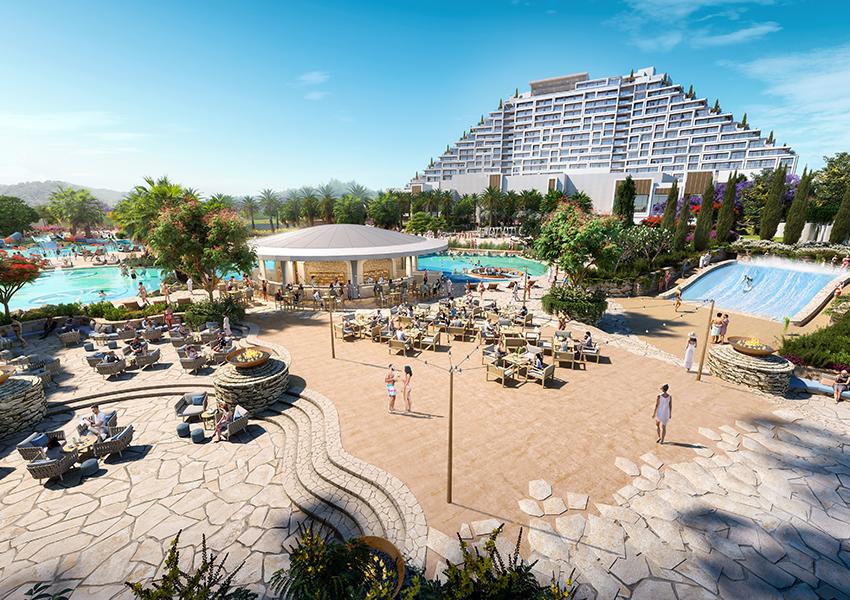 According to a company release, suitable candidates over 21 ‘will be invited to enroll in a  paid three-months program’ and ‘go on to become part of the Melco Cyprus family at City of Dreams Mediterranean’.

Melco Cyprus is currently hosting a recruitment drive to fill over 1,000 positions at the company. It currently employs around 700 people.

City of Dreams Mediterranean was initially slated to open in 2021, but current expectations are for the second quarter of 2023.

It’s aiming to attract an additional 300,000 tourists to the island annually, with the IR ‘expected to be the largest and premier integrated destination resort in Europe’.

The property will feature a 7,500 square meter casino with 100 gaming tables and 1,000 slot machines, a 16-story five-star hotel with 500 rooms and suites, 10,000 square meters of MICE space, an outdoor amphitheater, family adventure park and dining and luxury retail.

As City of Dreams Mediterranean is being constructed, Melco is currently operating one satellite casino (which will close open the opening of the IR) and four satellite casinos.