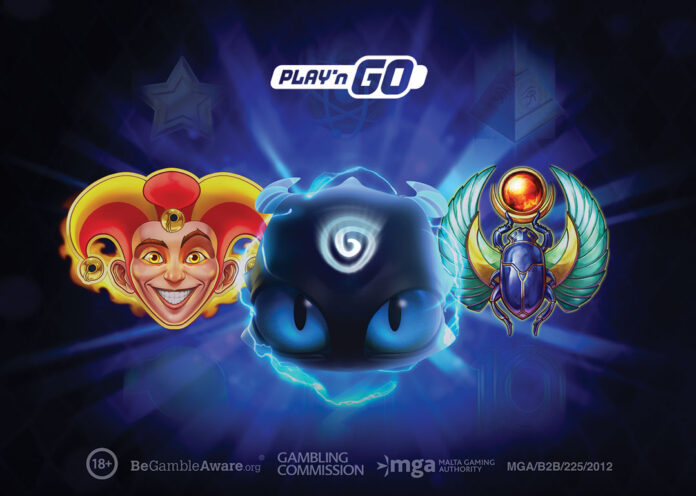 Having been in the industry nearly two decades, Play’n GO has developed an innate knack of giving players exactly what they want.

How? We know our audience.

Take our 2018 release Legacy of Egypt, this game not only encapsulates the theme with opulent visuals and beautiful sound design, it offers innovative features like the Wheel of the Gods and Pyramid Spins which create action-packed gameplay. These types of mechanics are key to player retention and engagement.

Our 2013 out-of-this-world release, Energoonz not only kicked off the sci-fi sector of our portfolio but formed the foundations for the popular Reactoonz series which today consists of five titles. Much like the Ancient Egypt series this is a testament to recognising what our players want and to give them it.

Games like Fire Joker have done a beautiful job of complementing classic tropes with innovation. Fruit symbols are synonymous with this game and even the audio design has been considered to reflect that of a physical machine. Despite not having a lever to pull at the click of a spin players are pulled back into the arcade with a clever sound effect that mimics the crank of the lever.

This attention to detail is what makes our games sound out in our industry. We pride ourselves on the variety of our portfolio. We try to cover everything from themes, features, storylines, characters to make sure that there is something for everyone.

EBET lays off employees, shifts away from esports