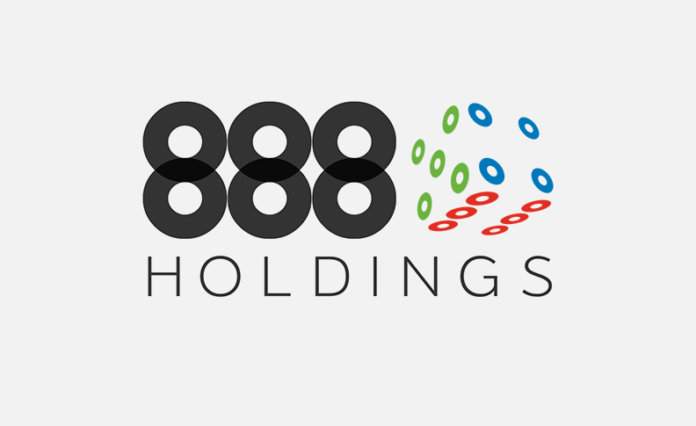 Leading betting and gaming companies with internationally renowned brands which includes 888 and SI Sportsbook and now William Hill and Mr. Green, announced the completion of the acquisition of the international (non-US) business of William Hill from Caesars Entertainment, Inc. (the “Acquisition”).

In anticipation of completion, the Group announced its new executive leadership team:

– Chief Executive Officer: Itai Pazner, appointed as CEO of 888 in January 2019, having previously held the positions of COO and SVP of 888’s B2C division;

– Chief Financial Officer: Yariv Dafna, appointed as CFO of 888 in November 2020, having previously held a range of senior roles at Telit Communications;

– Chief Strategy Officer: Vaughan Lewis, appointed as CSO of 888 in April 2021, having previously held a range of senior roles at Flutter Entertainment, The Stars Group and Sky Betting & Gaming;

– Chief Operating Officer: Guy Cohen, who has been interim COO of 888, having previously been responsible for 888’s B2C business;

– Chief Risk Officer: Harinder Gill, who is newly appointed and will take up his role from 3 August, and was formerly the Group Head of Regulatory Compliance at Revolut;

– Chief Product and Technology Officer: Satty Bhens, who was appointed as CPTO of William Hill in 2019, having previously been a Partner at McKinsey & Company;

– Chief Transformation Officer: Naama Kushnir, who previously held the role of COO at 888;

Managing Director UK: Phil Walker, who was appointed as UK MD in 2020, having previously been online managing director, following a series of senior roles at Gala Coral and Ladbrokes Coral

As part of the organizational changes, Ulrik Bengtsson and Eric Hageman, former CEO and CFO of William Hill will be leaving the Group following completion.

Itai Pazner, CEO of 888, commented on the completion of the Acquisition: “I am delighted to announce the completion of our transformational combination with William Hill. We have built an outstanding leadership team, combining strengths from across both businesses, and as I look at the future, the combination of our product and content leadership, powered by our proprietary technology, and our world-class brands, gives us a powerful platform for growth. I’d like to thank Ulrik and Eric for the great job they have done at William Hill and I wish them well for the future.”

Lord Mendelsohn, Chair of 888, also commented on the completion of the Acquisition: “This combination brings together two high-quality businesses to create a powerful, global betting and gaming business. We believe the acquisition will create significant value for shareholders, creating a combined business with leading technology, products and brands across sports betting and gaming. With a top-quality management team, formed from talent from across both businesses, I am confident about our future plans.”

888 intends to report its interim results in August 2022 and will begin to report financial results in Pounds Sterling from this point.