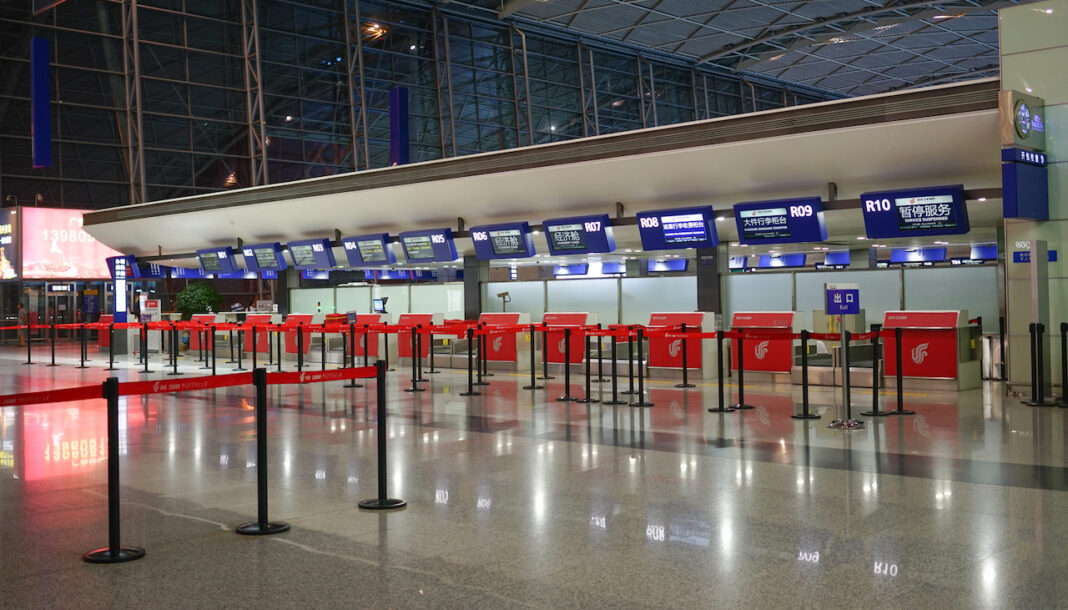 As international borders begin to reopen, a key question for the industry in Asia will be whether the preferences of the Chinese outbound traveller have changed.

Pre-pandemic they were the driving force behind growth in Asia’s IR industry, but Covid has masked policy changes from Beijing that may have a longer lasting impact on the region’s prospects.

China clamping down on gambling is nothing new. However, over the past few years the Mainland government has turned up the heat, with a range of increasingly draconian measures.

Beijing has also made it abundantly clear in recent months that no target is too big when it comes to achieving its political aims. A crackdown on private education, fintech, real estate and gaming has wiped trillions of dollars off the value of Chinese stocks this year.

The latest campaign appears to have its roots in early 2019 on concern about capital flight due to gambling, as the online industry was mushrooming in countries such as Cambodia and the Philippines.

In August of that year, the Chinese government issued a strongly worded statement through its embassy in Manila urging its neighbours to help crackdown on online gambling, which it said poses a threat to China’s financial stability.

The Philippines responded with tighter regulation of its own industry, while Cambodia immediately issued a ban on all online gambling activities. Last month, Beijing once again called on Cambodia to stop gambling amidst reports the industry was quietly thriving.

“I think the PRC has shown that it is concerned about the nexus between high stakes gaming and capital outflows.”

The government didn’t stop there. In 2020, China said it had drawn up a blacklist of nations that were targeting its nationals for gambling purposes and has imposed criminal penalties for marketing to its residents. The list has since been expanded twice, however it has never been published.

The latest move has been a ban on all cryptocurrency transactions that was issued in late September. Add to this, Beijing’s “common prosperity” policy, which aims to address the country’s gaping wealth gap through higher taxes, including taxes on property and inheritance and the outlook for Chinese gaming in Asia as travel resumes is highly complex.

“(President) Xi Jinping has indeed shot from the hip in all directions in the last few months, bringing down Fintech, cramming schools, game providers etc and now every family that earns more than $75,000 a year is told to face more taxes soon to skim off “excess” wealth,” said Prof. Wolfgang Arlt, founder of the China Outbound Tourism Research Institute.

“So after borders open, Chinese will try all kinds of ways to get money out of the country, gambling will certainly be one of them,” he said, adding that he has no doubt the Chinese will continue to gamble for “the next 10,000 years.”

However, where will they go?

Macau has always been viewed as a special case where gambling will be tolerated, but even here there are question marks. Some observers have questioned as to why China is dragging its feet in reinstating electronic issuance of individual visit schemes and group visas, even though quarantine-free travel has been possible since Sept. 2020.

“I think the PRC has shown that it is concerned about the nexus between high stakes gaming and capital outflows,” said one Macau industry veteran, who asked not to be named. “I think it will always accept that people will want to travel to Macau for recreation, but it has drawn a few lines in the sand, not least with criminalising the recruitment of PRC residents for involvement in gambling “tourism.”

“COVID-19 has inadvertently provided a pretext for the Central government to reduce the attraction which Macau holds by restricting access,” he said, adding that there is also good reason for prudence from a virological standpoint.

“So, in short, two public policy objectives can be met with the same suite of measures.”

Professor Arlt points to the recently published draft consultation paper on amendments to gaming law as a clear sign Beijing is seeking tighter control over the industry.

“The new “45-day public gaming consultation” will probably not kill gambling in Macau, but result in tighter rules and controls and a bigger cut for the Chinese central government,” he said.

“All “non-gaming” tourism attractions will not be able to compensate for losses in gaming, Macau is simply too small and has been overflowing with Chinese visitors in the last decade during holidays already.”

Elsewhere, there are already signs that the industry is preparing to wean itself off over dependence on China as travel resumes. The Philippines has a strong domestic market, which underpins the industry. It has also traditionally enjoyed strong visitation from Korea and Japan and some operators say they will be redoubling their efforts towards these markets.

Australia, which also has local support, has seen its international business hit by a double whammy of Covid and the Crown Resorts inquiries, which have resulted in the end to all junket business. As a result, the jurisdiction is also unlikely to be looking to China to fill its casinos.

Elsewhere, operators in recent filings have spoken of reviewing their marketing to target the growing Southeast Asian demographic.