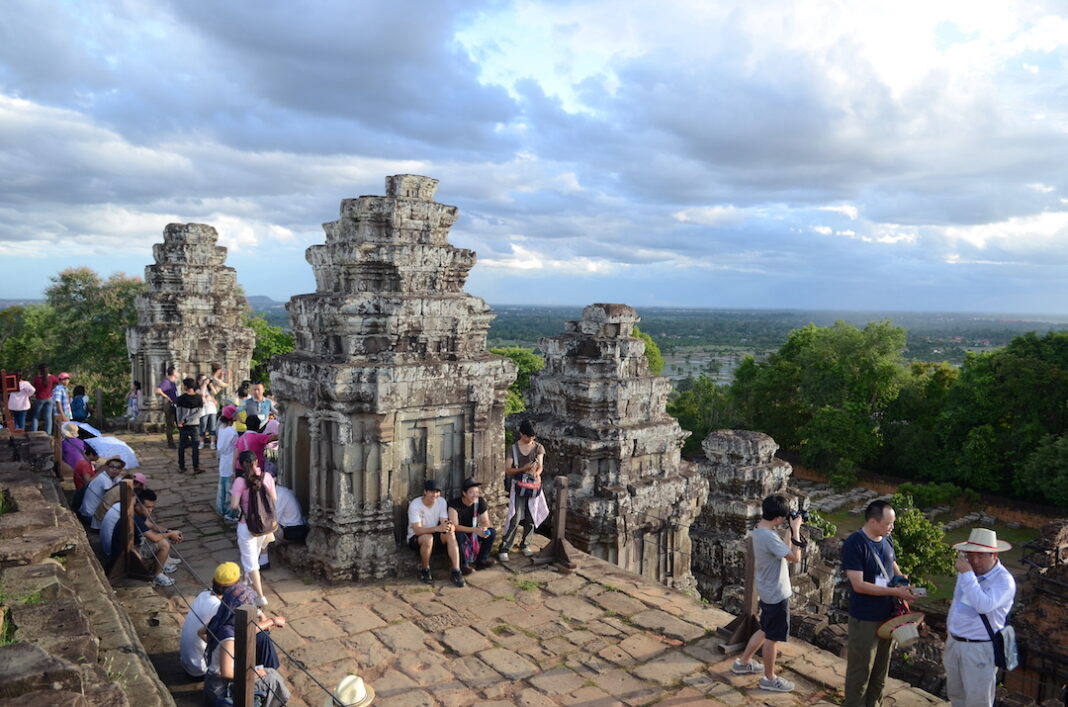 Cambodia is expecting to receive up to four million international tourists this year, after China announced its reopening policy.

According to Chinese state media, Cambodian authorities say that China is the most important outbound tourism market for the world, with its reopening set to open a new chapter on international tourism.

The nation’s director of its Tourism Statistics Department noted that “The presence of Chinese tourists is vital to help boost our tourism and economy”.

The official noted that some 2.28 million international tourists visited the nation in 2022, with China making up 106,000 of them.

Cambodian tourism officials had recently noted that the nation was ready to welcome the return of Chinese visitors and investors, noting that “We hope that Cambodia will attract at least 1 million Chinese tourists in 2023.”.

The nation hopes to return to the tourism figures seen before the pandemic, in 2019, which boasted 6.6 million international tourists and generated $4.92 billion in revenue, making up 12 percent of the nation’s Gross Domestic Product.