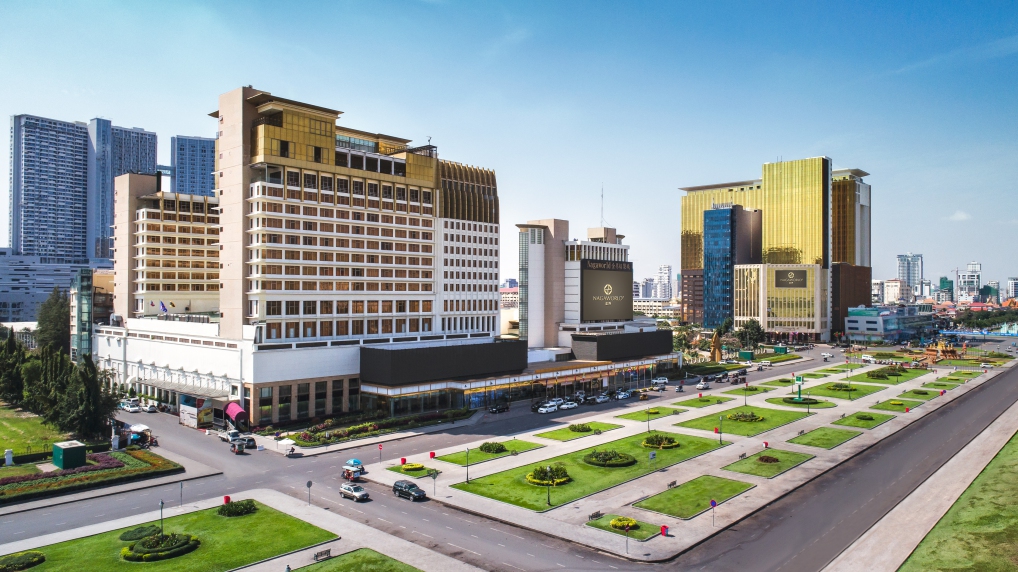 Cambodian casino operator NagaCorp says that it has successfully completed the tender for the repurchase of $69.54 million in senior notes.

The figure represents 58 percent of the $120 million in 2024 7.95 percent senior notes NagaCorp was initially willing to repurchase.

The notes will now be cancelled, following their cancellation, there remains some $472.15 million in 2024 outstanding.

Analysts at Moody’s, speaking about the purchase offer earlier this week noted that the repurchase was unlikely to help NagaCorp to avoid a default when the outstanding notes come due. The group expects NagaCorp to still require external financing to repay the outstanding notice, failure of which could result in default.