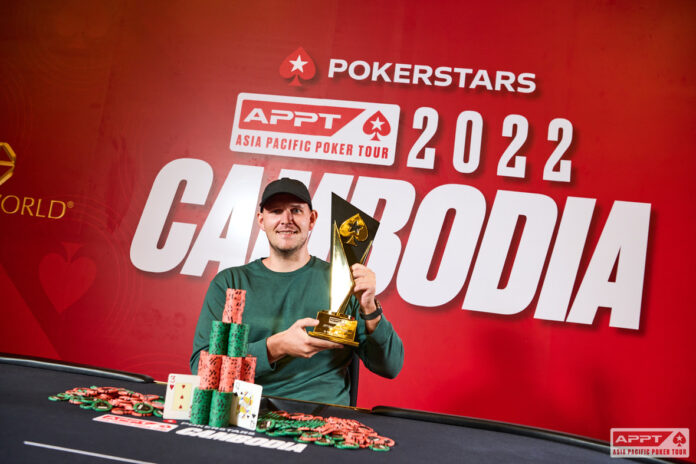 The 10-day, 26-event series, playing out in the opulent ballroom setting of the multi-award winning, a world-class integrated resort of NagaWorld, saw 363 unique players compete for a massive $1,345,242 in prize money.

Just over a third of the series’ prize money was awarded in the Main Event, which saw 378 entrants from 44 different countries compete for a sizable $494,991 prize pool with 55 of them making the money.

It was 27-year-old poker professional Alexander Puchalski who claimed the crown, making his maiden PokerStars LIVE title win a memorable one.

Thailand-based Ontario native Puchalski defeated India’s Akshay Kapoor to take the trophy, title and the $96,028 top prize, after coming into the short heads-up confrontation with a commanding 6-to-1 chip lead.