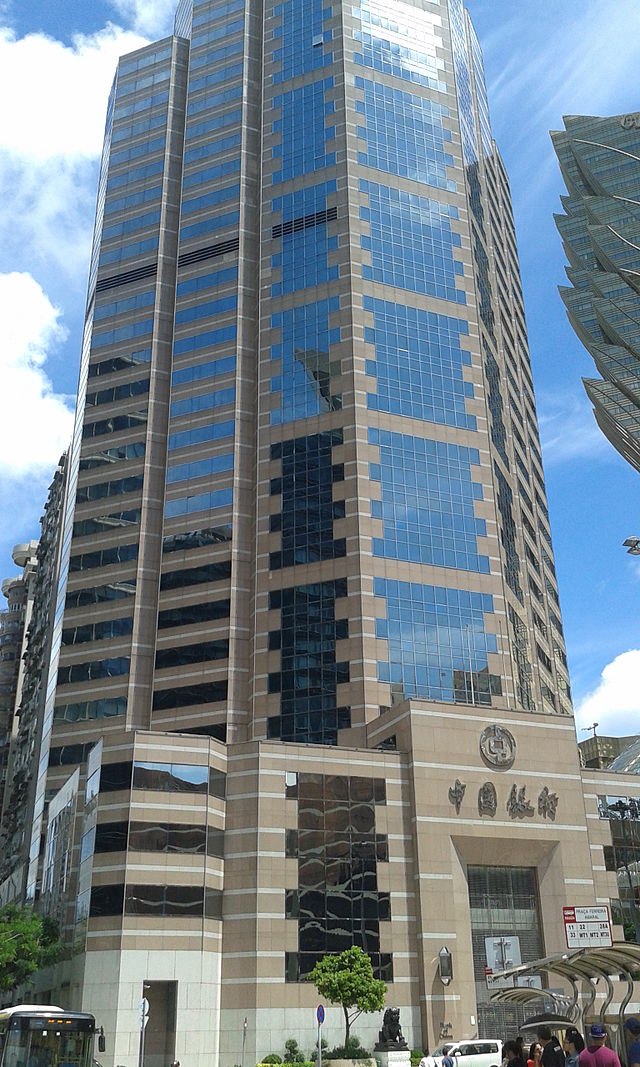 A former Star Entertainment employee allegedly provided false documents to the Bank of China about the source of millions of dollars in gambling funds, an inquiry has heard.

The Bell Inquiry in New South Wales is looking into whether Star is suitable to hold a license for its flagship casino in Sydney.

According to local media reports, the employee sent several false documents to the bank’s headquarters. The bank was led to believe that Star was depositing its own money when it was depositing money from gamblers who were repaying debts or sending money for gambling in Australia.

The inquiry was also told about a unit that Star set up called EEI Services Hong Kong, which was to assist Chinese players in accessing cash. The company allowed guests to carry out transactions with a company that was not as easily identifiable as a casino.

Star received about $227 million from EEI Services between May 2018 and November 2021, without carrying out credit checks on clients.

The probe also heard that Star employees were marketing the casino in Mainland China, even though the practice is illegal. They stopped after employees from rival Crown Resorts were arrested and detained in China in 2017.

On Monday, Star CEO Matt Bekier announced his resignation becoming the first high-profile resignation so far at the group.