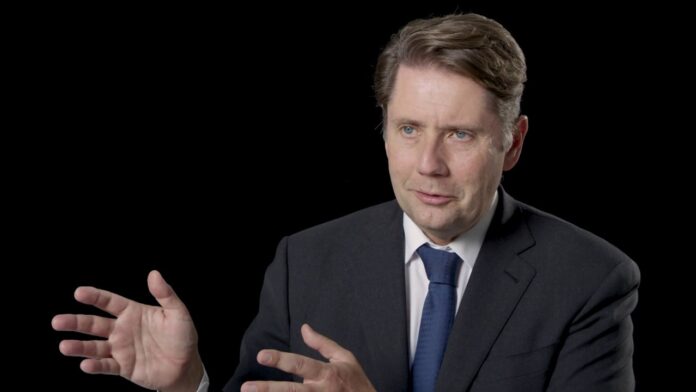 Former Star CEO Matt Bekier, along with other key executives of the casino company are due to give testimony at the royal commission-style inquiry into the company this week.

On Tuesday, Mark Walker, Star Entertainment’s senior vice president of premium services operations was grilled over dealings with VIP gambler Michael Gu, who used $100 million of investor funds he controlled to pay down gambling debts at the casino.

Star chief casino officer for NSW, Greg Hawkins, also took to the witness stand on Tuesday and is set to resume his evidence today (April 27).

Last week, AGB released the full list of allegations directed at The Star Sydney, and those called to the witness stand as at April 19.

Ben Lee, managing partner at IGamix noted that general consensus points to The Star being found unsuitable to hold a casino license in NSW.

It will be forced to undergo a complete shake-up of its board and management team, though the casino will be allowed to continue trading.