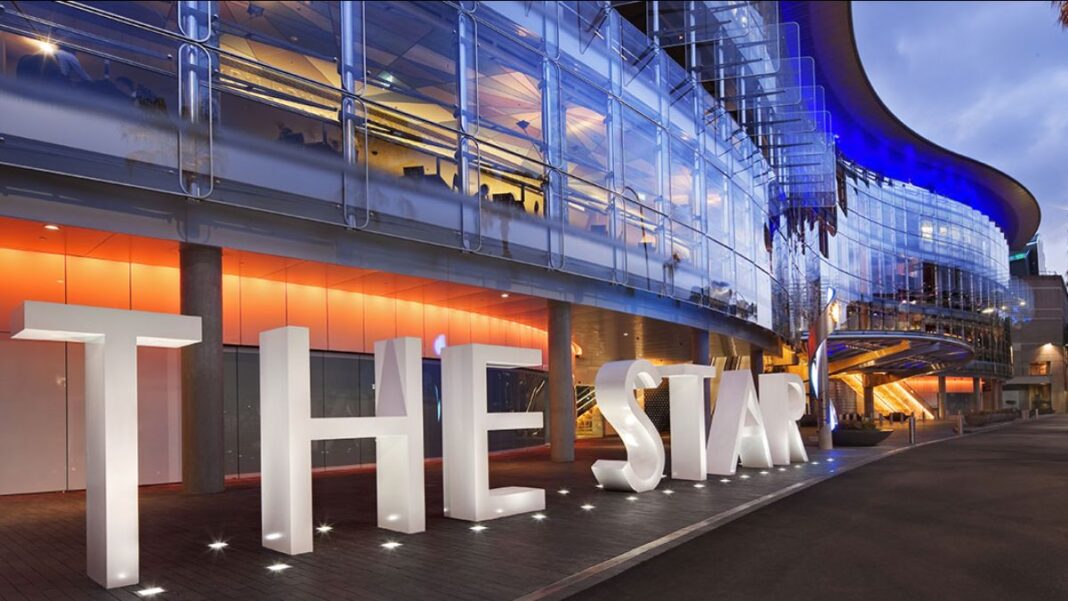 ASIC has commenced civil penalty proceedings in the Federal Court against 11 current and former directors and officers of The Star Entertainment Group Limited for alleged breaches of their duties under section 180 of the Corporations Act.

The Star’s relationships with junkets, particularly Suncity, are among the important facts giving rise to the claim.

ASIC Deputy Chair Sarah Court said, ‘ASIC alleges that Star’s board and executives failed to give sufficient focus to the risk of money laundering and criminal associations, which are inherent in the operation of a large casino with an international customer base.’

ASIC alleges the Board members approved the expansion of Star’s relationship with certain individuals with reported criminal links, rather than addressing money laundering risk by inquiring into whether Star should be dealing with them. ASIC also alleges that Board members, when provided with information about money laundering risks affecting Star, did not take steps to make further enquiries of management about those critical risks and that this was a breach of their director duty obligations.

ASIC further alleges that Mr. Bekier and Star executives Paula Martin (former Company Secretary and Group General Counsel) and Greg Hawkins (former Chief Casino Officer) breached their duties by not adequately addressing the money laundering risks that arose from dealing with Asian gambling junket Suncity and its funder, as well as continuing to deal with them despite becoming aware of reports of criminal links; and not appropriately escalating money laundering issues to the Board.

As to Ms. Martin and Harry Theodore (former Chief Financial Officer), ASIC also alleges they knowingly permitted misleading statements being provided to National Australia Bank (NAB) regarding the use of debit cards issued by China Union Pay International Ltd (CUP) at NAB ATMs located on Star’s premises. Those statements disguised the fact that Star was permitting CUP cards to be used for gambling, which was prohibited by CUP. ASIC is aware over $900 million was obtained by Star customers using CUP cards in NAB ATMs from 2013 to 2019. ASIC also alleges that they, and Mr. Bekier, failed to report these matters to Star’s Board.

ASIC Chair Joe Longo said the role of directors was critical to a company’s general standing and performance, including how a company deals with significant issues.

‘As I’ve said on many occasions, directors and officers are a critical part of the conduct of business in Australia. Their duty is to understand the operations of the company over which they preside, and the particular risks faced by the business. They are required to bring an inquiring mind to business operations. It is not ‘set and forget.’