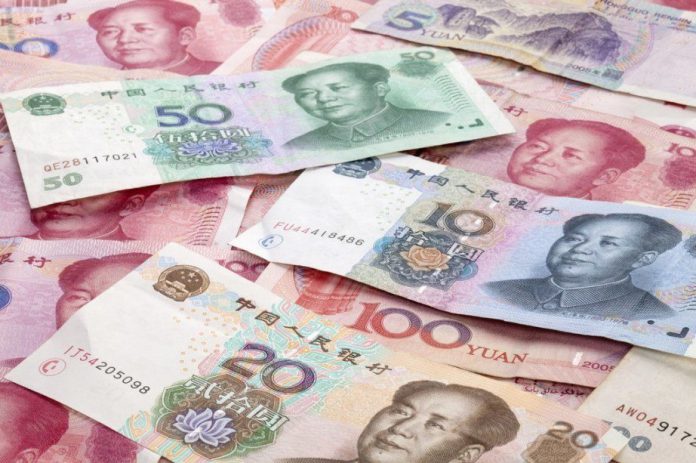 We start with some positive news today with Okada Manila getting the nod for online gaming operations from PAGCOR, making it the first integrated resort in Manila to secure approval. In Macau, analysts are seeing an continued uptick in visitation, but spending has yet to keep up with GGR largely flat in the last week of April. In the long-term the introduction of digital RMB is likely a boost to visitation and spending. Our infographic this week aims to shed some lesser known facts about the digital yuan. Finally, the Japan lockdown continues to cause havoc, as off-track betting venues have been suspended now over the covid emergency.

Macau is seeing more visitors, but they are still not spending as much in the city’s casinos with gross gambling revenue largely flat in the latest week of April, Bernstein Research notes. Average daily revenue from April 19 to 25 came in at MOP292 million compared with MOP300 million the prior week. Bernstein said the mass market continues to outperform VIP, but high hold in the latter segment had helped boost GGR. The flat GGR numbers come despite a 24 percent increase in visitation in the second half of April. “The coming May 1 holiday period will be an important test for Macau visitation and GGR as expectations for visitation are reasonably high,” the firm notes. “The key question will be average spend as the high rollers may stay away from Macau during the holiday period.”

The new state of emergency declarations for four urban prefectures in Japan is hitting the horse racing associations in various ways, including the running of races without spectators and the suspension of business at off-track betting facilities. The Japan Racing Association (JRA), for example, announced that its two tracks in the relevant prefectures, the Tokyo Racecourse and the Hanshin Racecourse, will keep their planned racing schedule, but will not allow spectators into the venue until after May 9, when the current emergency is scheduled to expire.

The use of the digital yuan as a valid currency in Mainland China has been seen as a potential “game-changer” for Macau by overhauling its cross-border payment systems, which would significantly reduce the need for junkets, according to industry observers. Its development and implementation may also set an example for other nations of the world, which are increasingly headed towards digital and mobile payments. This week’s infographic aims to deliver some of the fundamental facts behind China’s digital yuan to allow us to better understand why it is being introduced and what it means for our industry.