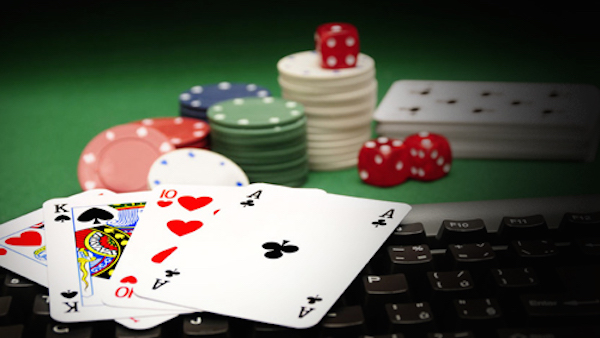 India’s online gambling market has seen explosive growth during the covid-19 crisis, and it’s showing no signs of slowing down as overseas investors become increasingly enamored with the market. Between August 2020 and January 2021, the sector brought inbound investment of $544 million, which is expected to double over the next year.
Meanwhile, in Australia, a landmark case has been launched, with a Melbourne-based hospitality group claiming $26 million from its insurers for the business disruptions caused by the covid-19 pandemic. Businesses around the country will be looking at the results of this case closely.
In Macau, Emperor Entertainment is already planning a promotional marketing scheme ahead of the launch of the HK/Macau travel bubble, though analysts from J.P. Morgan are disappointed by the slow rollout of the bubble.
Finally, we look once again at Yokohama, after a new contender announced his intention to run in the Yokohama mayoral race, though his stance on having an IR in the city is currently still up for speculation.

Emperor Entertainment Hotel says it expects a travel bubble to be launched soon between Macau and Hong Kong and plans a comprehensive marketing strategy to take advantage of its position in both cities. Emperor owns the Grand Emperor Hotel and the Inn Hotel in Macau, as well as several hotels and serviced apartments in Hong Kong. In its annual results announcement, the company said it was thus well placed to take advantage of closer integration in the Greater Bay Area, especially as travellers tend to include both destinations in their itineraries.

Hachiro Okonogi has now openly declared his intention to join the Yokohama mayoral race, but ambiguity remains about the nature of his “anti-IR” policy stance. On the one hand, Okonogi himself has now confirmed in a general way that the newspaper reports are correct that he will take a position against the construction of the IR at Yamashita Park, but it is still not clear exactly what that entails. Indeed, it seems that Okonogi himself has not entirely decided what it means.

An Australian pub group has launched a $26 million claim on its insurers, seeking a payout for the massive downturn in trade that impacted the hospitality group during the covid-19 pandemic.  It’s a landmark case involving a group of nine pubs, including the iconic “Espy” in St Kilda in Melbourne, The Australian reports. The case is filed by law firm Gadens, and files the action against the group’s insurers which include Arch Underwriting at Lloyds, AXA XL, Chubb Insurance, and Berkshire Hathaway Specialty Insurance, seeking to cover losses from the first lockdown.

India’s online gambling market has seen explosive growth during the Covid crisis and that’s showing no signs of slowing down as overseas investors increasingly target the market. From August 2020, to January 2021, the sector attracted inbound investment of $544 million and that’s expected to double over the next 12 to 18 months, according to Maple Capital Advisors. “Real money gaming in games of skill will see continued investments in our view especially where the judicial clarifications on qualifying for games of skill at the highest level of judiciary is pretty clear,” Maple founder and managing director Pankaj Karna said.