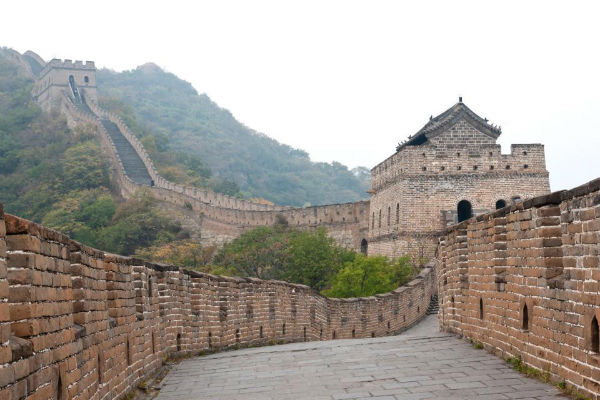 Today we take a look at outbound traveler trends across Asia. In the Japan IR Forum Online on Thursday, Goldman Sachs managing director Simon Cheung described the future Asia casino patron to likely hail from China, Japan, and Korea, the three most underpenetrated markets in Asia. This has become evident recently, as China’s domestic travel is already hitting nearly 93 percent of pre-covid levels ahead of the May Golden Week, a testament to Chinese demand for travel. Our coverage today also includes an examination of Japan’s draft regulations, highlights some issues that are still left unaddressed. The IR issue is also taking center stage in Yokohama politics, that of which is likely to become a major topic of debate in the upcoming elections.

China’s domestic travel was almost back to 2019 levels during the recent Ching Ming Festival and the pent-up demand to venture overseas once restrictions are relaxed remains intact, says Professor Wolfgang Arlt, CEO of the China Outbound Travel Research Institute (COTRI). Over the holiday, which coincided with Easter, travel returned to 93 percent of its prior levels, although spending only reached 60 percent due to changing travel patterns and discounts.

Chinese, Japanese and Korean players will account for 80 percent of the potential addressable Asian gaming market in the future, according to Goldman Sachs Managing Director Simon Cheung. He expects Asia’s gaming market to almost fully recover by 2022, led predominately by the middle-mass market, partly a result of increasing headwinds affecting the VIP sector, including a crackdown from China on cross-border gambling as well as increased scrutiny on the junket industry. The analyst’s estimate VIP to only account for 32 percent of GGR by 2022, down from 65 percent recorded in 2011.

By October at the latest, Japan’s prime minister is required to call the next House of Representatives election, and in the case of the Yokohama area, it is already clear that the IR development issue could become the major topic of debate. Yoichiro Aoyagi, the opposition party incumbent holding the Kanagawa No. 6 seat (representing Yokohama’s Hodogaya and Asahi wards), is already putting the anti-casino movement near the center of his campaign.

As expected, Japan’s draft regulations have shown the industry will be strictly regulated, however, they also set the tone for a conservative and formal casino floor with a stress on a clean image in keeping with mores in Japanese society. The draft regulations issued by the Japan Casino Regulatory Commission (JCRC) a couple of weeks ago have become the subject of detailed study by those most concerned with IR development. Many analysts are reaching the conclusion that these draft regulations represent a major step forward.