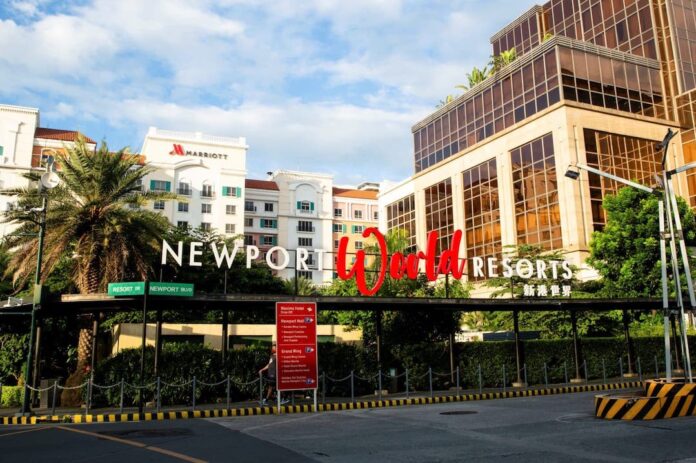 While most of the companies engaged in gaming in the Philippines have been reporting losses catalyzed by volatility in currency, Travellers Philippines reported a net profit for the second quarter of 2022 at PHP 0.2 billion ($3.6 million).

Pandemic headwinds did not allow the company to report a positive bottom line during the same period last year, as the company had reported net loss of PHP 1.1 billion ($19.7 million).

Net revenue posted by the company for the second quarter stands at PHP 45 billion ($805 million) up 15 percent on a year-on-year basis, of which Travelers Philippines contributes 16 percent to the revenue pie.

“Continued recovery in GGR, boosted by VIP and mass; increased non-gaming revenues with higher MICE and hotel business,” the Analyst presentation of the company read citing the reasons for growth in revenues recorded at Travelers Philippines.

With 407 VIP and Mass Gaming Tables and 2,058 slot machines, the Gross Gambling Revenue (GGR) at Travelers Philippines was pegged at PHP 8.1 billion ($145 million) up almost one and half times on a year-on-year basis, as against PHP 3.3 billion ($59 million).

Travelers Philippines is a part of one of the largest Premium Lifestyle Conglomerate – Alliance Global, headquartered at Quezon City in Metro Manila, Philippines.