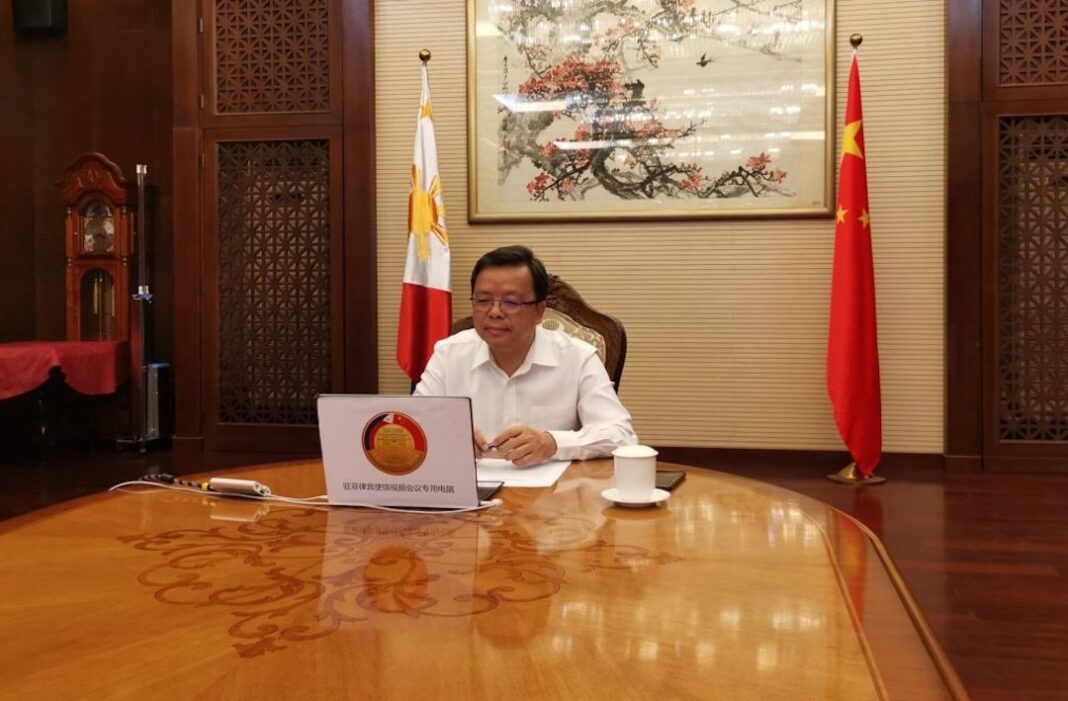 The Chinese Embassy in Manila formally denied that China has included the Philippines in its blacklist for tourism.

“The report of ‘tourist blacklist’ is misinformation. China has not placed the Philippines on its blacklist for tourism,” a report released on Tuesday night quoted by PNA noted.

Hours earlier, the embassy issued a separate statement saying “tourism is an important component of practical cooperation between China and the Philippines” and that it expects “more Chinese tourists to come to this country after the pandemic.”

The clarification came after Senate President Juan Miguel Zubiri cited information from a meeting with Chinese Ambassador Huang Xilian that the Philippines had been blacklisted due to the Philippine Offshore Gaming Operators (POGOs) operating in the country.

Philippines lawmakers have erroneously targeted POGO operations in the country, calling out for a total industry ban, after reported crimes associated with illegal activity perpetrated by online operators, including murder, kidnapping, scamming, and prostitution, many involving Chinese nationals.

Surigao del Norte Rep. Robert Ace Barbers, chairperson of the House of Representatives Committee on Dangerous Drugs, earlier said at least 300,000 Chinese tourists have entered the country since 2016 and most of them ended up working in the online gaming industry, the Philippines News Agency reported.

“Crimes induced by and associated with POGO not only harm China’s interests and China-Philippines relations but also hurt the interests of the Philippines,” the note reported by the PNA read.