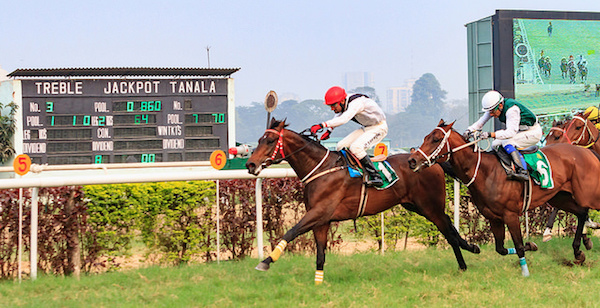 In a major new study, the U.K. tops the league table when it comes to regulated betting markets, with India coming in last in the 20 jurisdictions under the spotlight.

The research on what constitutes an optimal betting environment was carried out by H2 Gambling Capital on behalf of The International Betting Integrity Association (IBIA). It covered 20 countries, which have adopted different regulatory and licensing models.

It judged them according to five key criteria, awarding points out of 100.

“Our assessment of the various regulatory models in operation around the world has determined the key factors that are most likely to generate a successful well-regulated betting market: unlimited licensing, competitive GGR tax, wide product offering, integrity provisions and balanced advertising parameters,” David Henwood, Director of H2, said.

Only India and Australia were examined amongst Asia-Pacific markets, with the latter also scoring poorly with 69 points in 16th place overall.

Asia had the largest share of the market in 2019, with about 50 percent of gross win, due mainly to racing and sports lottery monopolies in Hong Kong, China and Japan. However, its importance is expected to wane in favour of the U.S., as that market opens to sports betting. North America is forecast to double from 6.7 percent of the total in 2019 to 12 percent by 2025.

The study found that in the regulated markets, out of 650,000 sports offered, 99.96 percent had no integrity issues. It also found that contrary to popular belief, integrity issues in gambling were not restricted to the online world, with one in five cases reported through IBIA members’ retail outlets.

When it comes to regulatory frameworks, the study says Australia’s framework is fragmented between states and the federal government. In play betting is banned.

It said that although the tax rates are reasonable in terms of a point of consumption tax ranging between 8 to 15 percent of gross gambling revenue, sports bodies are permitted to impose additional fees.

This has significantly increased the burden on Australian operators and acted as a disincentive to new entrants to the market. As a result of the lack of competition and restrictions on products, there is a significant level of betting on overseas sites — offshore channelling — which is an issue, the study said.

India came in at the bottom of the list with just nine out of 100 points, despite estimates that the market generates about $100 billion per annum. Although the Indian Constitution allows each state to regulate and tax gambling, most betting is prohibited apart from horse racing.

“Regulation and market oversight, notably consumer protection, therefore remains absent across much of India,” it said. “This has allowed related criminal activity the opportunity to flourish and continues to occupy the time of law enforcement bodies.”