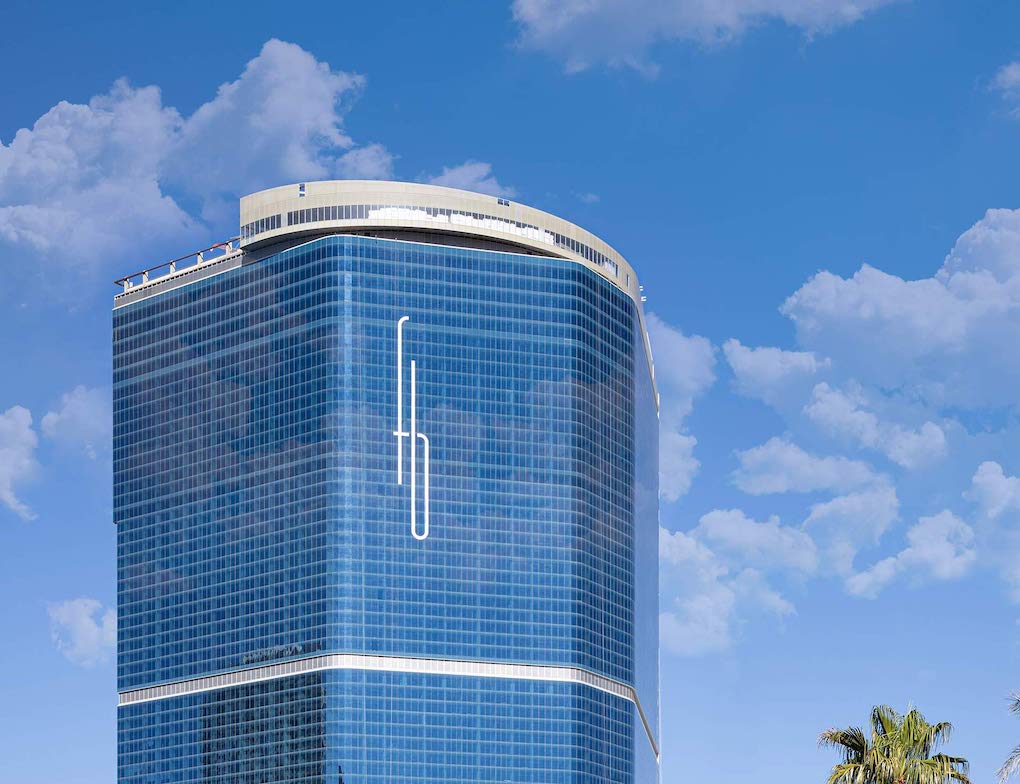 One of the biggest Las Vegas Strip developments scheduled for 2023 is set to go ahead, after the developers of Fontainebleau Las Vegas announced that they had secured a $2.2 billion construction loan to complete the 67-story hotel, gaming and entertainment destination.

A partnership between Fontainebleau Development and Koch Real Estate Investments – the real estate arm of Koch Industries secured the loan right before Christmas, following the joint acquisition of the property in 2021.

The move ‘keeps construction non-schedule and paves the way for Fontainebleau Las Vegas to make its global debut in the fourth quarter of 2023,’ notes a release.

The 25-acre property, located on the northern end of the Strip, adjacent to the Las Vegas Convention Center will house 3,700 rooms and 550,000 square feet of convention and meeting space as well as a 90,000 square-foot shopping district.

Upon completion, a subsidiary of Fontainebleau will be the sole operator of the property.

The property has undergone a series of transitions since initially breaking ground in 2007, being reacquired by the original developer in 2021, after it was sold to billionaire Carl Icahn and flipped for four times its sale price just seven years later.

The coronavirus shutdown led to a suspension of the development, slated to open in 2022, and the sale of it back to its original developer in February of last year, alongside Koch Industries – according to reports.

The new property adds to Fontainebleau’s portfolio of nine residential towers in Las Vegas, including Signature – in partnership with MGM Resorts.

Speaking on the new financing, the group’s Development President said that “This is a milestone for Fontainebleau Las Vegas and stands as a testament to the tremendous dedication of our team and our partners at Koch Real Estate Investment.”

Regarding the financing, Koch Real Estate Investment’s President noted that “Securing $2.2 billion in financing in today’s market speaks to the widespread confidence in this project, and the team that’s come together to bring it to Las Vegas.”