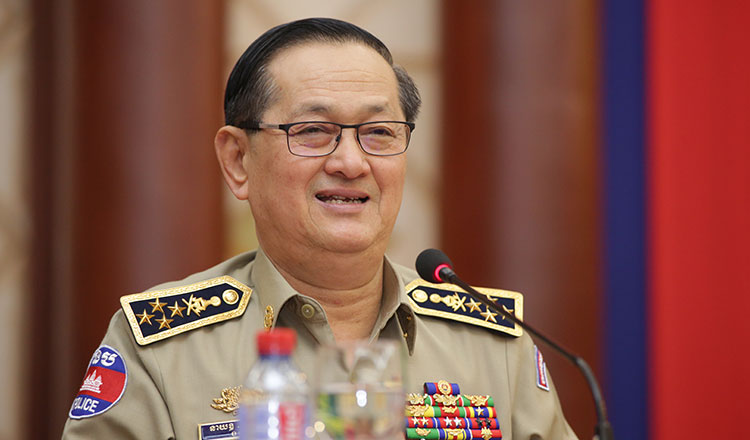 In a recent crackdown, Police busted major anti-gambling activities across Cambodia and Thailand, arresting more than 550 plus illegal immigrants in Cambodia and 40 suspects in Thailand.

Operations to crack illegal gambling activities have been strengthened across the ASEAN region, especially in the geography of the Philippines, Cambodia, and Thailand.

In a joint operation conducted with other agencies last week, more than 400 Chinese nationals were arrested and deported after the raids conducted on the Illegally operational Philippines Offshore Gaming Operations (POGOs).

Similar crackdowns on anti-gambling establishments and deporting of illegal immigrants have been reported in Cambodia and Thailand.

The Thai Public Broadcasting Services report said that the Crime Suppression Division (CSD) has seized more than 460 million baht in assets and cash in coordinated raids on 52 locations in 10 provinces suspected to be linked to a major online gambling network based in the north-eastern province of Khon Kaen.

Over 40 suspects, alleged to have operated an illegal gambling operation with a turnover of about two million baht a day, were taken into police custody.

According to police investigations, it has been learnt that the gang had opened three online gambling websites three years ago, with more than 50,000 gamblers using them.

These websites offered several types of gambling, and those who used the service were required to transfer money into the gang’s bank accounts, which were linked to the websites.

The items seized by police include seven million bahts in cash, ATM cards, more than 200 bank books, 41 cell phones, and other property.

Since last week Cambodian cops have also arrested more than 550 foreign nationals as part of the crackdown on illegal gambling operations, which has been effective after Cambodian Prime Minister Hun Sen gave a clarion call to crackdown on such establishments in response to alarming reports of human-trafficking and kidnappings linked to Cambodia’s casinos.

Arrests last week were from Phnom Penh in Kandal province of Cambodia, whereas arrests on Sunday were from Sihanoukville.

The Khmer Times report said that, of the 414 arrested on Sunday, 168 persons were found to be working without appropriate authorization and proper documents, which included 17 women, whereas 208 persons, including 23 females, were fined by the immigration department of Cambodia.