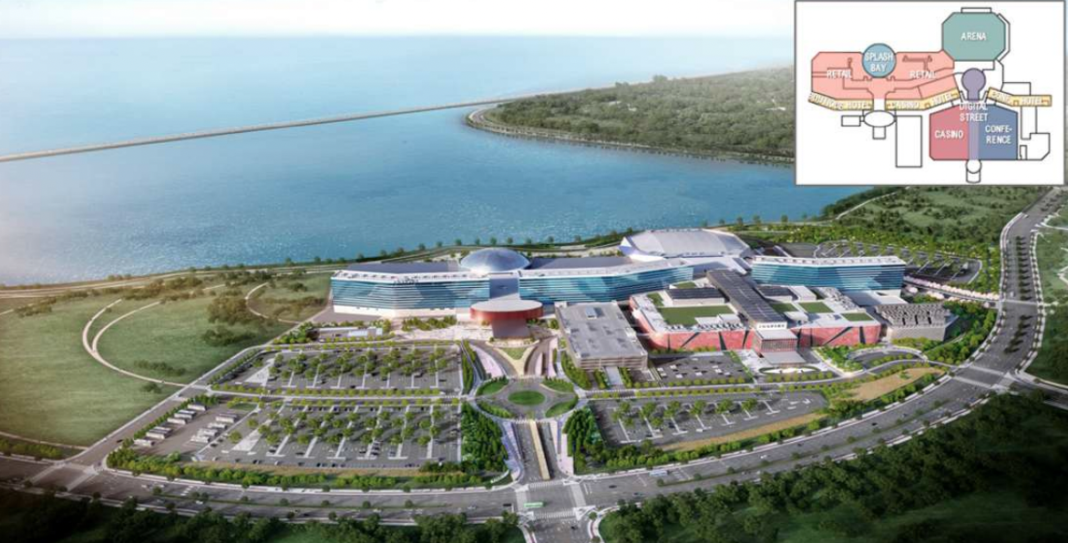 Mohegan topped up the credit for the Korean Project facilities adding $73 million, 13 percent up, from its previous fund allocation, the tribal operator disclosed at its 2Q22 financial reports.

Mohegan’s Korean project facilities pegged at $545 million in the first week of August 2022, is now revised adding $73 million and now stands at $618 million.

Of the Capitalization summary comprising the total outlay of $2.6 billion as presented in the second quarter earnings for 2022 presentation, total credit facilities for the South Korean project comprised $545 million.

The latest supplement deck supporting the Q3 FY22 earnings as presented on August 11, 2022 read that the company revised the numbers, where the capitalization summary remains stagnant at $2.6 billion, but the total credit facilities for the South Korean project now stands at $618 million.

Of the total $618 million outlay, Inspire Korea Credit Facility – Tranche A is now revised from $183 million to $229 million borrowed until 29 November 2025 at 5.40 percent floating coupon rate, the presentation read.

Whereas another Inspire Korea Credit Facility – Tranche B has been revised from $74 million to $93 million borrowed till 29th November 2025 at a 7 percent floating coupon rate.

However, there was no mention of the private air terminal in the presentation.

Whereas an update on construction read of work at the Inspire site was progressing.

Procurement of major trades and long lead items and infrastructure-related work (both off-site and on-site) including utilities and roadways to the site are in progress and 93.5 percent completed.

Inspire is being marketed as the first destination resort in the world with its own private air terminal.

INSPIRE Entertainment Resort, being developed within the Yeongjong Island’s Free Economic Zone in Incheon, signed a business agreement (MoU) on June 20th with Samsung Electronics and Hyundai Futurenet regarding the supply of a digital LED signage system and a joint investment and development of an immersive media art exhibition hall in the resort.

The property has also entered into a strategic partnership agreement for retail development with Luxury Business Institute Korea and inked MoU for same purpose on Feb 8th, 2022, vide same the two companies will attract lifestyle and luxury boutique stores and introduce a differentiated retail platform that combines tourism and shopping entertainment aimed at domestic and foreign travelers and casino customers.