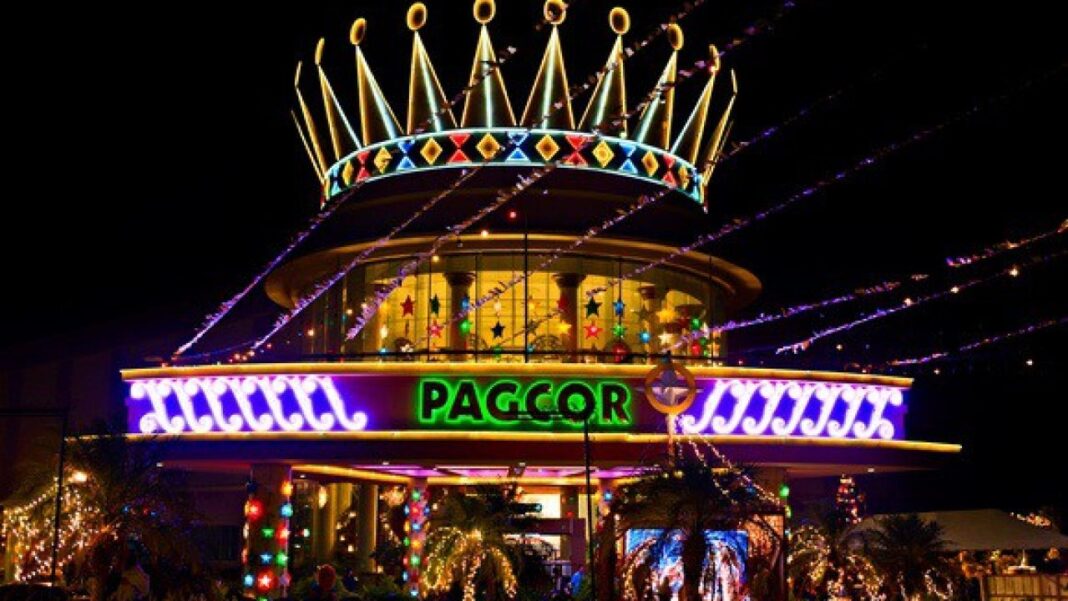 The Philippines Senate approved late last night the creation of the Maharlika Investment Fund, to which PAGCOR is tied to contribute 10 percent of gross gaming revenues.

Maharlika will function as the Philippine sovereign wealth fund. The concept is fashioned from policies of neighboring ASEAN countries.

Government Service Insurance System (GSIS) and the Social Security System (SSS) have been removed from the fund’s original contributors list.

Instead, PAGCOR is to contribute 10 percent of gross gaming revenues to the fund.

The addition of PAGCOR to the Fund’s contributors has rekindled the debate of the agency’s regulatory and operational roles and the sale of its gaming revenue-generating assets.

More details as to how PAGCOR roles will be affected, or not, are expected to surface once the House convenes again, on January 23rd.