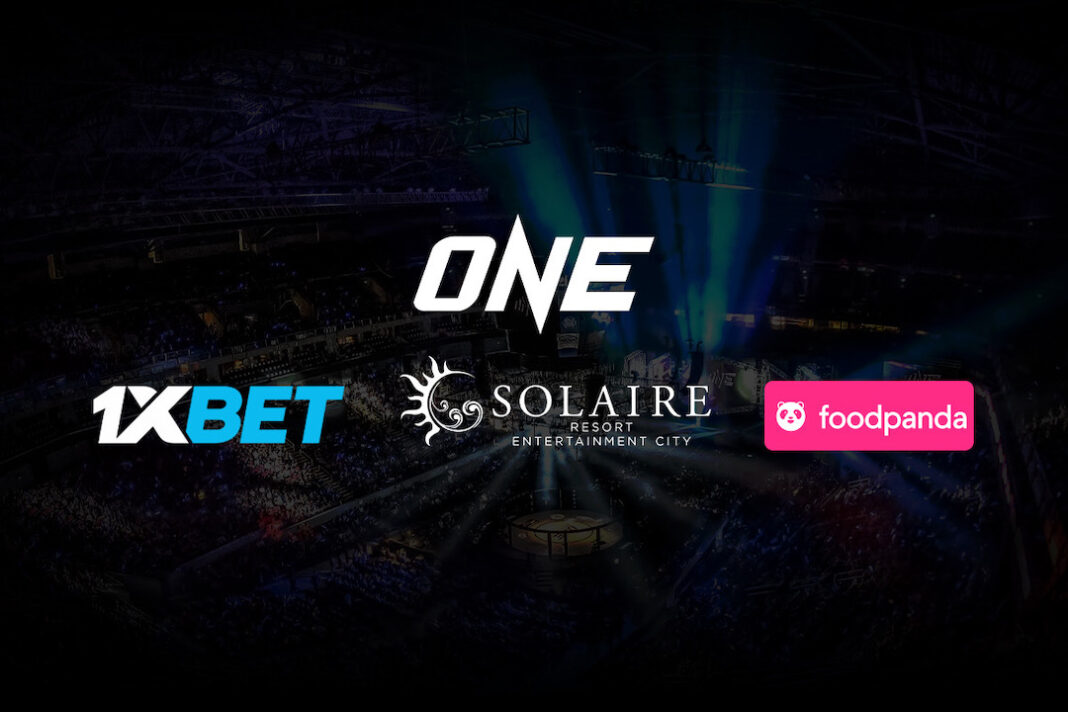 ONE Championship has announced a trio of exciting partnerships with foodpanda, 1xBEt, and Solaire Resort Entertainment City (Solaire) for its highly anticipated return to Manila on Saturday, December 3.

In its first event in the Philippines since the pandemic, ONE will host a thrilling doubleheader at the Mall of Asia Arena in Manila starting with ONE on Prime Video 5 in the morning and ending with ONE 164 in the evening, which includes a stacked lineup featuring several of the world’s top Filipino MMA stars.

Leading online quick-commerce platform Foodpanda is partnering with ONE to curate a special experience for their app customers, vendors, and partners with exclusive gifts and giveaway offers to kick off holiday season celebrations in the Philippines.

Meanwhile, online betting company 1xBET is tying up with ONE as its official partner in Southeast Asia. 1xBET will livestream ONE events on its platforms, expanding their betting offering to martial arts fans across the region.

Lastly, Solaire – the Philippines’ number one Integrated Resort – has teamed up with ONE as its official Integrated Resort partner for the December 3 events to house its athletes and talent. The 5-star luxury property is also the official venue for ONE’s athlete weigh-in and hydration tests, as well as its official pre-event press conferences, which took place at The Theatre at Solaire on Wednesday.

Hari Vijayarajan, Chief Commercial Officer of ONE Championship, said: “We’ve been waiting for a long time to come back to Manila and have prepared an incredible back-to-back show worthy of the love and passion of our fanbase here in the Philippines. We’re absolutely thrilled to have such leading brands in 1xBET, Foodpanda, and Solaire in our corner for this event, and all of us can’t wait to blow everyone away on December 3.”