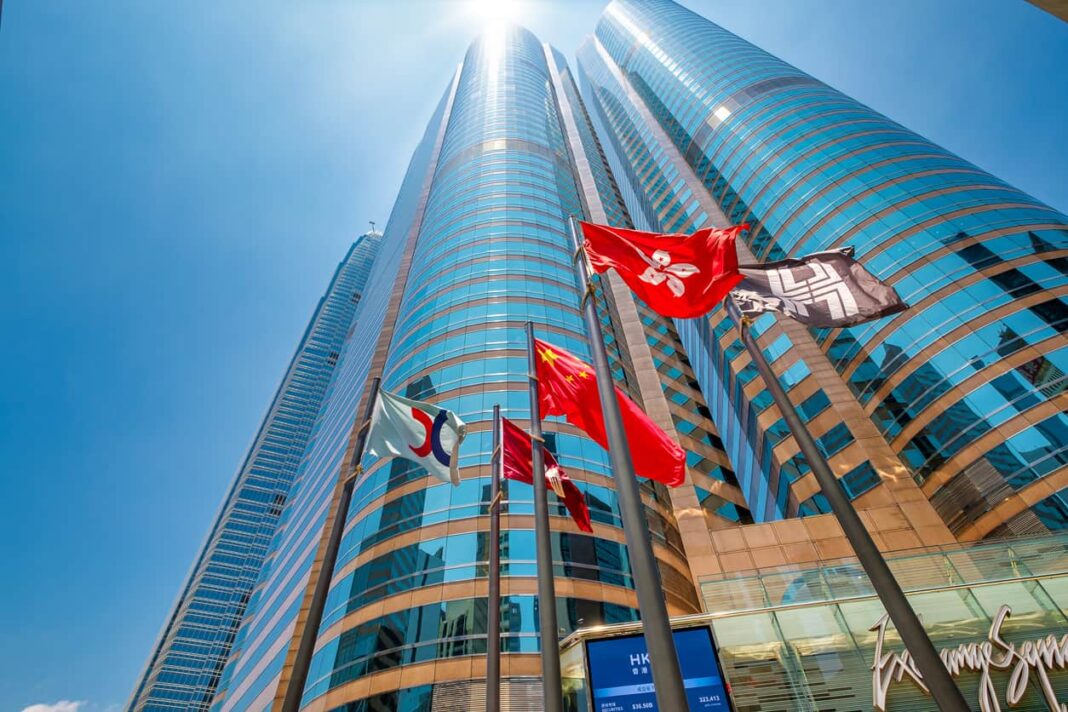 China will now require a mandatory quarantine of just seven days, plus three days of self-health monitoring, cutting the isolation period from 14 days plus seven self-monitoring for most cities.

Although operator stocks were sharply higher, Bloomberg cited Lei Zhenglong, a National Health Commission official as saying the change did not reflect a change in the country’s zero-Covid response. It was instead a scientific reaction based on the shorter incubation period of the Omicron variant.

However, after months of bad news, analysts said the easing was a step in the right direction.

“To be clear, the easing itself would NOT move the needle for Macau’s gaming revenues in our view (recall, travelers from Macau were not subject to quarantine anyway until Macau had a local outbreak 10 days ago),” wrote J.P. Morgan analyst D.S. Kim. “But the timing was quite surprising (we and most investors were expecting any meaningful easing to come only after the Party Congress toward year-end), and one can say this is a much-needed step in the right direction toward a (very) gradual normalization.”

Wynn Macau stocks closed the day up 12.8 percent, while Sands China was up 11.6 percent. MGM China and Galaxy Entertainment were more than 7 percent higher, while SJM Holdings jumped 9.7 percent. Melco Resorts & Entertainment was up almost 14 percent in pre-market trading in the U.S.

J.P. Morgan said it remains upbeat on the outlook for Macau gaming stocks for the patient long-term investor. The firm said demand at present is very low, if not zero, but going forward there are a series of potentially positive catalysts once the Covid outbreak in Macau is under control.

These include the successful re-tender for each of the licenses, followed by a gradual easing of restrictions once the Communist Party Congress wraps up.

It said Sands remains our top-pick that offers a good combo of stability (strong assets + mass focus) and upside potential followed by Galaxy.

Bernstein also said the news was an incremental positive.

“There is no indication yet that there are any changes to non-quarantine travel between China and HK. Nor are there any changes in IVS or group visa policies for HK or Macau. So what we see is a step in the right direction,” the firm said. “Positive, but move forward changes very little in the short term, and we need to see what further positive changes are made and when. So far it is clear China is sticking with the Zero-Covid policy.”