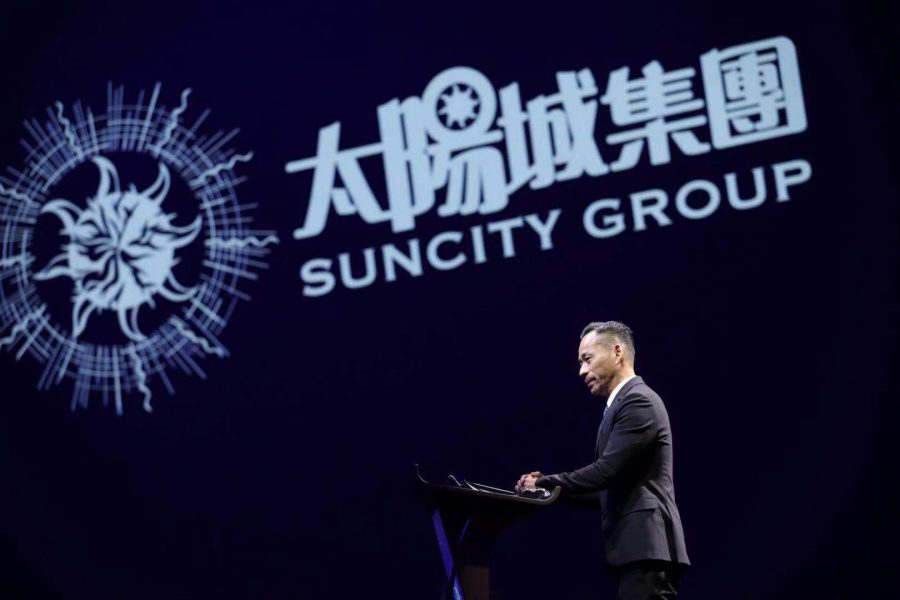 In the court trials on Friday another defendant Cheong Chi Kin denied any involvement in “under the table” gambling, despite having admitted his operational involvement in several businesses.

Kin denied committing fraud against the Macau Government in terms of loss to exchequer avoiding any tax payments or tax frauds, especially in matters of taxation linked to multiple business operations.

Cheong explained how the business of gambling worked. He further emphasized how it had been a kind of private or personal arrangement between the players and their agents, where casino operators were not involved or did not have any control.

Wins and losses were also settled personally between the players, so in that scenario, the question of tax avoidance does not rise.

Cheong denied his involvement with Chau in any illegal or criminal syndication or money laundering or fraudulent activities.

Whereas another defendant Tim Chau, while questioned by the court, admitted of merely being an investor in Alvin Chau’s enterprise business models and not act or take part in any business operations of Chau.

An indictment against Tim Chau read that in the allegedly-illegal gambling group established by Alvin Chau, Tim Chau’s role was to handle multiplier bets, as well provide telecommunications support for such bets, as well as ‘proxy’ betting and ‘online’ betting, via Soonest Technology.

Questioned directly, Tim Chau told the Court that he “did not take part in operating” such activity, and had been only an investor.

Responding Tim Chau said, Soonest Technology’s role was that of a technology provider, to facilitate messaging for clients. It had no role in the content of such messages, Chau further admitted.

Tim Chau is not related to Alvin Chau, but said in court he had for some years worked for Alvin Chau as a consultant before taking over the leadership of UO Group Co Ltd, a Macau-based firm with business including media and technology interests.

UO Group Ltd and Soonest Technology Ltd, of which have offices in Macau, Zhuhai and Hong Kong – were mentioned in the trial indictment as being under Tim Chau.

Alvin Chau continues his denial in all the matters pleading as “not guilty” whereas another 21 defendants are generating confusion to derive the fact as to who is guilty and who is not guilty.