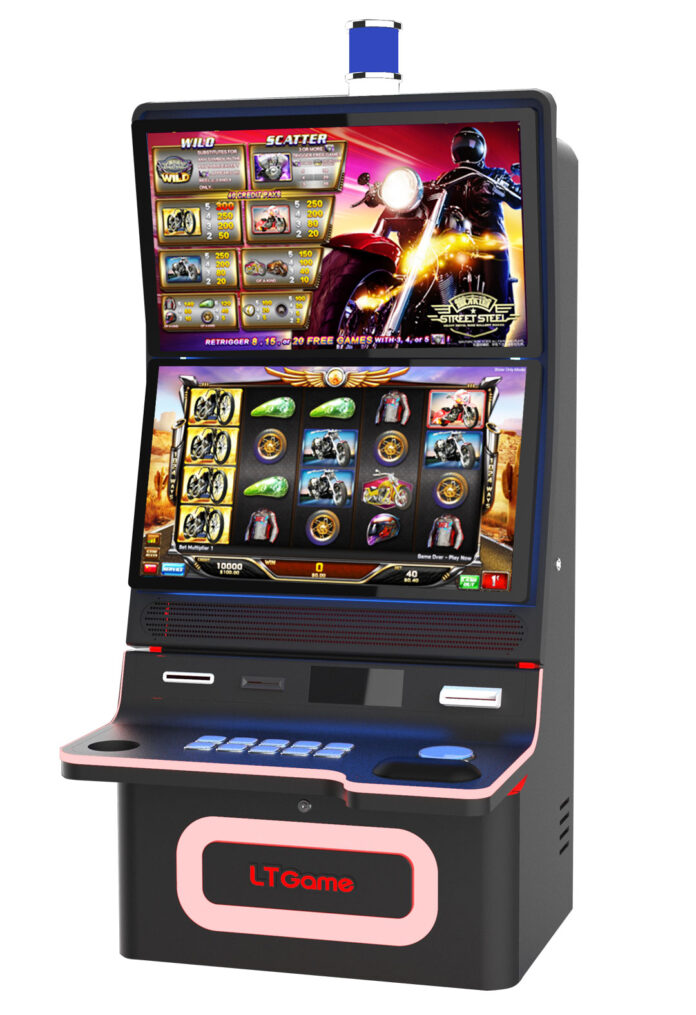 They are expected to draw the attention of various types of players and promote Macau’s local attractions and ethnic minority cultures. These slots enlarge LT Game’s selection pool.

“Hulunbuir Grassland,” one of the purest prairies in the world, has nurtured a unique folk culture. In collaboration with Maestro Ulaantug, the nationally recognized First Grade Composer, the game Hulunbuir Grassland incorporates grassland culture characteristics into the theme and further brings players into life on the prairie. Beautiful scenery for all four seasons appears in the background, accompanied by graceful grassland folk music.

At the core gaming part, the iconic grassland activities—archery and horsemanship—were integrated into the bonus games. The Archery Jackpot Bonus Game is triggered randomly in any base game, awarding various jackpot prizes corresponding with different target rings.

The Lasso the Horse Feature, is also triggered randomly in any base game. It brings the excitement of this unique grassland experience to players through simulated animations and the corresponding gaming awards.

Moreover, the magic rock feature which transforms all magic rocks into the same symbol (including the WILD symbol) increases the chance of big wins, and the free game feature allows extra free games to be added on.

To sum up, with the vivid graphics and authentic folk music, the game creates an illusion of grassland; with archery jackpot & lasso the horse bonus games, players are further immersed in the atmosphere of Hulunbuir Grassland and enjoy bonus prizes at the same time.

Are you a motorbike lover? Do you like motor racing? Have you ever wished for a chance to get close to and to admire heavy metal superbikes? If so, Street Steel is the game to play. Inspired by and in collaboration with “Street Steel – Heavy Metal Bike Gallery Macau,” one of the local attractions recommended and selected by Macau Government Tourist Office in “Stay, Dine and See Macau” of 2021.

Street Steel adapts the “motorbike” element into the theme and creates the “race” feature to increase the level of interaction between the game and the players. Once the free game feature is triggered, players will be directed to the motorbike race feature. Players will be choosing their favorite super motorbike to participate in the race, the chosen motorbike will be animated on the top screen with other computer-generated opponents, and then the race begins!

The results of the motor race feature will determine the number of free games awarded in the free game feature. In effect, by giving the power of choice to the players to take a role in an award-determining feature, Street Steel seeks to catch the attention of players and further draw them in to play.

Continuing the success of the previous progressive-link version, LT Game has released the stand-alone version of Jin Yu Man Tang. Jin Yu Man Tang Supreme is a stand-alone game with no progressive jackpot feature attached, which means more lucrative base games and free games for the players. In this newer version, several functions were upgraded and improved in both the base game and free game feature to increase the entertainment level and prize-winning.