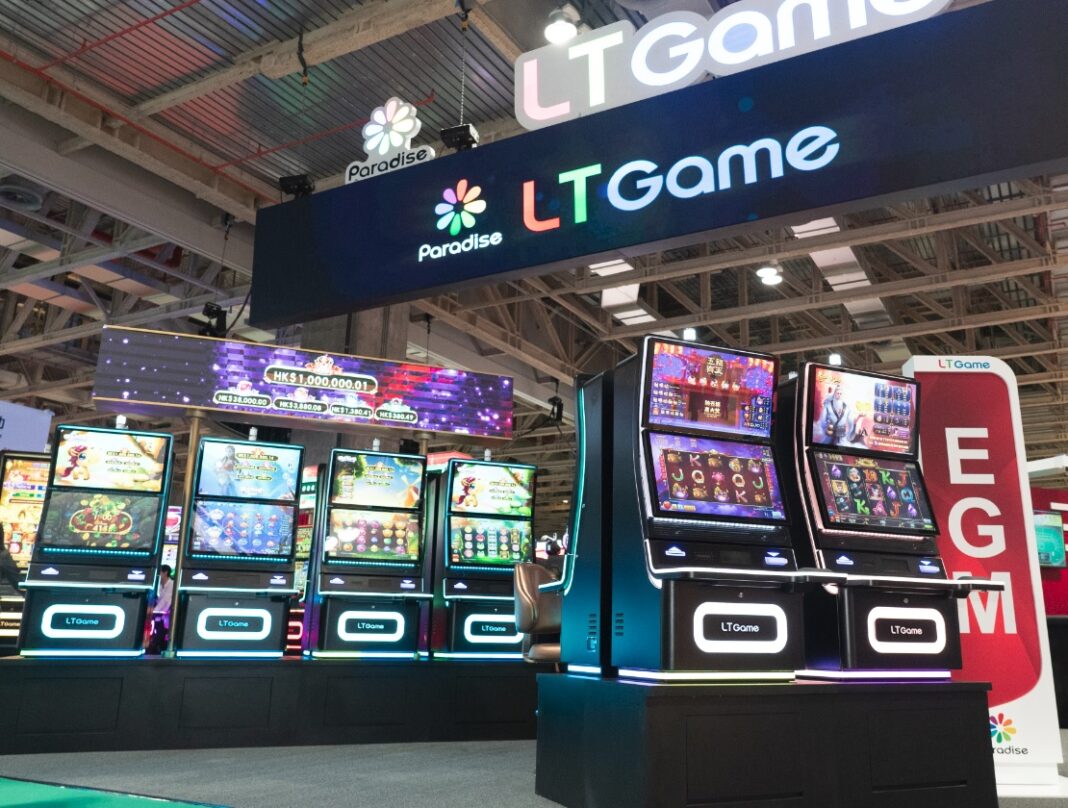 Electronic table games company Paradise Entertainment has announced that Zhang Jianjun will be joining the company as a Co-Chairman, to jointly share the role with current Chairman Jay Chun.

The move came into effect on Thursday, with Chun being re-designated to Chairman, while continuing to serve as Managing Director.

Zhang has been appointed as Co-Chairman and an executive Director of the company.

According to a company stock exchange filing, ‘Zhang has accumulated extensive and solid operational and management experience in various business fields which will help promote the Group’s businesses as well as identify and explore business opportunities to achieve new breakthroughs of the Group’.

Zhang is noted to have 25 years of experience in investment banking, financial investment, asset restructuring and management and other areas, having previously worked in industries ‘providing innovative new or renewable energy solutions, big data for health and consumption, and digital financial technology’.

Zhang had previously worked as a supervisory board member of De-Fin Trust, and held an executive deputy general manager role ‘of a state-owned enterprise’ in China. He also was the managing director of the investment banking department of the Beijing branch of Haitong Securities.

The group notes that Zhang and Chun will ‘jointly provide leadership to and oversee the management of the board’, while Chun will ‘focus even more on leading the implementation of the operations of the Group’.

In September, the group announced that the changes to Macau’s gaming structure, namely the ‘demise of the VIP gaming segment’, would lead to an increase in demand for its LMG and ETG machines, banking on gaming operator SJM’s ability to continue to run its Kam Pek satellite casino. Kam Pek is one of the nine satellite casinos SJM has been authorized to operate under its new casino concession contract with the Macau government.

In the case that Kam Pek’s operating license had not been renewed, the group previously stated that it ‘may cease to generate any casino management service revenue’- its main source of revenue.

The group is also looking to expand its North American markets, increasing its sale of gaming machines as their sale price has become more attractive to the new customer base.