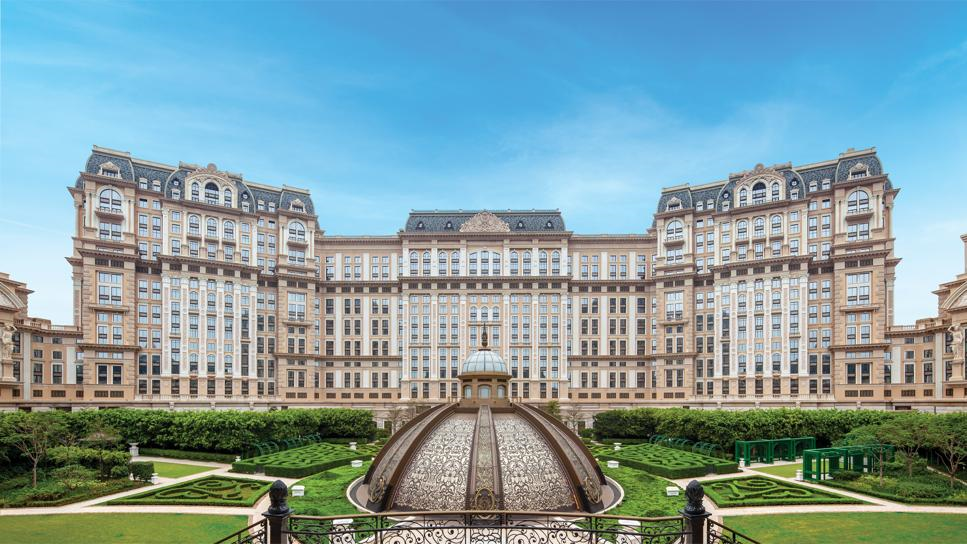 The widened quarterly loss was due to China and Macau COVID outbreaks and tightened travel restrictions that led to a constrained market GGR in 2Q22, the brokerage notes.

To date, SJM is still the only Macau gaming operator not having achieved EBITDA break-even since Chinese visitation into Macau resumed in September 20, the brokerage reiterates.

Adjusted EBITDA of the Group was negative HK$1,176 million, as compared with negative HK$510 million in the first half of 2021.

On 20 June 2022 the Group completed a refinancing of its syndicated banking facilities, consisting of a HK$9 billion term loan and a HK$10 billion revolving credit.