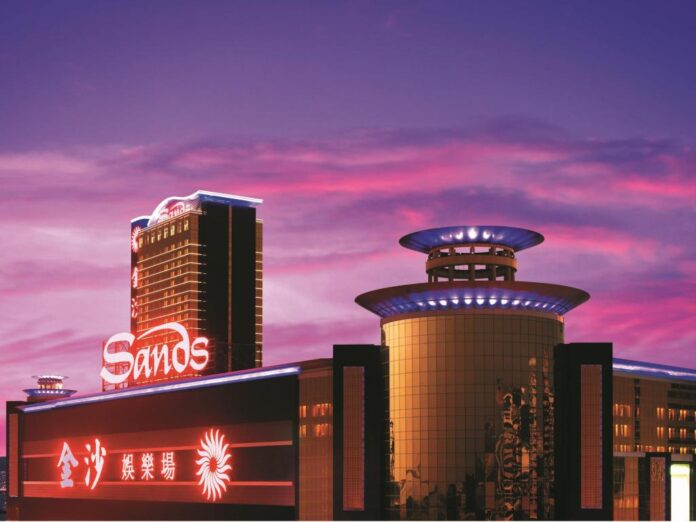 After hearing further testimony, the Macau court judging the $12.1 billion court case between Asian American Entertainment Corporation (AAEC) and Las Vegas Sands (LVS) has scheduled the continuation of the proceedings for September 20th.

Lobo again insisted that the relationship between the LVS subsidiary and AAEC was terminated before LVS partnered with Galaxy Entertainment and successfully won a gaming concession.

He testified that LVS’ experience in gaming gave its venture with Galaxy more weight in the tender, despite the LVS-AAEC and LVS-Galaxy proposals having substantial similarities.

The exact date of the termination of the LVS-AAEC partnership has been the key point of contention in the trial.

He said this was to avoid confusion over possible questions about LVS’ decision to quickly switch “from one side (partner) to another”.

The gaming commission’s report served as a basis for the attribution of Macau’s gaming concessions.

The court will next hear from four witnesses called by LVS’ defense.