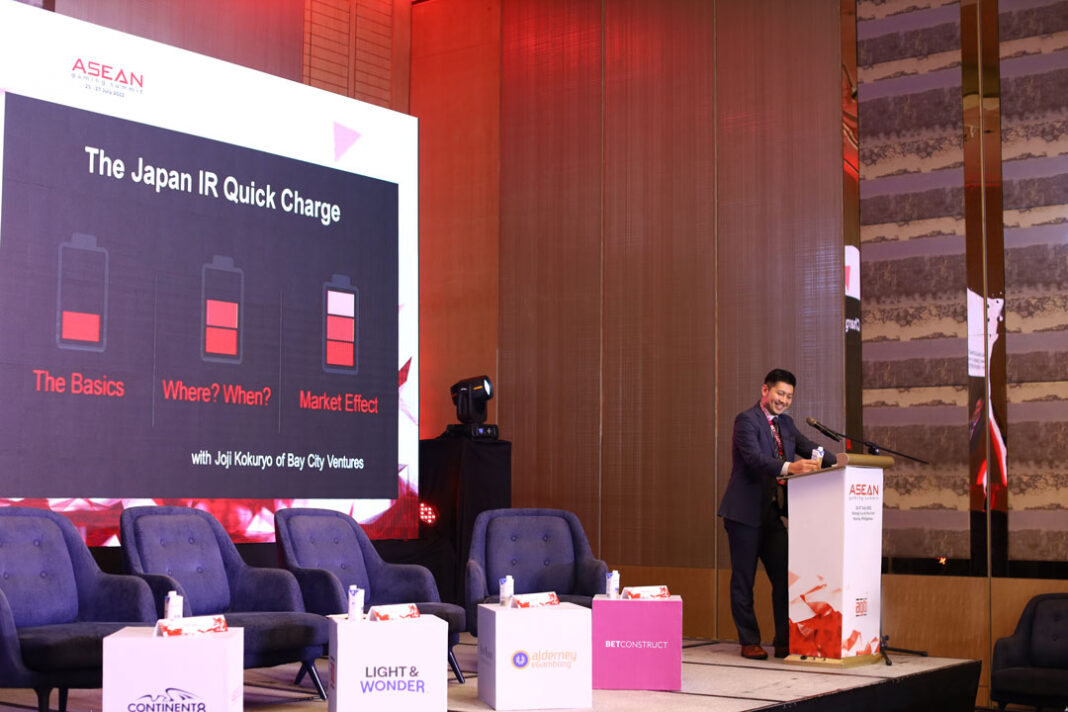 Japan’s intention was always to have three IR locations and it would make most sense to reopen the license application process to allow new entrants, says industry consultant Joji Kokuryo.

Speaking at the ASEAN Gaming Summit in Manila on the progress in Japan’s slow march to opening its first casinos, Kokuryo said the funding for the country’s casino regulatory body was to have come from three casinos. Also, the national policy was to have IRs in local areas, as well as big cities and only having two affects the balance.

Japan’s parliament passed legislation to allow casinos in 2016, sparking a rush from global casino operators to win what was seen as one of the world’s most promising markets. Six years down the line, most of the major contenders have dropped out of the bidding, with only two cities moving forward with submissions to the central government.

MGM Resorts and Orix Corp. have teamed for a license tilt in the city of Osaka and Casinos Austria is in a consortium for a project in Nagasaki.

The Osaka bid, which had been seen as most likely to succeed, is facing headwinds from local anti-casino groups, which are seeking a referendum on whether an IR should be allowed. The site that has been chosen is also problematic after having been found to be badly contaminated.

Kokuryo, who is managing director of Bay City Ventures, said that the referendum attempt is likely to be shot down, but “it’s not a good look and mirrors what happened in Yokohama.” Citizens’ attempts there to force a referendum on a casino plan for the city were shut down and the pro-IR governor lost her seat in the next round of elections to an anti-IR campaigner.

Japan has just held national elections, with the Ruling Liberal Democratic Party, which pushed through plans to legalize casinos, returned with a majority in both the lower and upper house of parliament giving them more room for maneuver.

“It will come out soon how they will handle this IR question,” he said, speculating that in his opinion the most likely outcome will be to reopen the license application process.