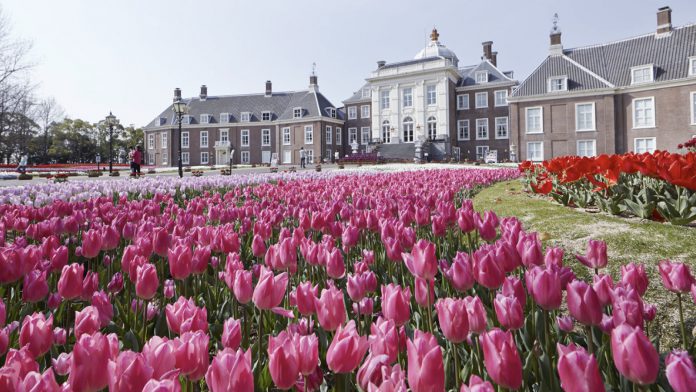 An integrated resort in Nagasaki will produce an economic spillover effect of about Y320 billion ($2.9 billion) and create some 30,000 jobs in the Kyushu area, local media reports.

The first meeting of a committee of experts charged with putting together an area development plan to put forward to the central government was held on Sept. 22, according to Nagasaki International TV. The expert committee is made up of nine people, including tourism, transport and gambling addiction experts.

Nagasaki Prefecture has teamed with Casinos Austria to submit a bid for an IR license at the site of the Huis Ten Bosch theme park in Sasebo City. The operator, which was also present at the meeting, beat out a consortium of Oshidori Group and Mohegan Sun and a group of firms, known as the Parkview Group for the license run.

Oshidori is contesting the award, saying the process had been unfair.