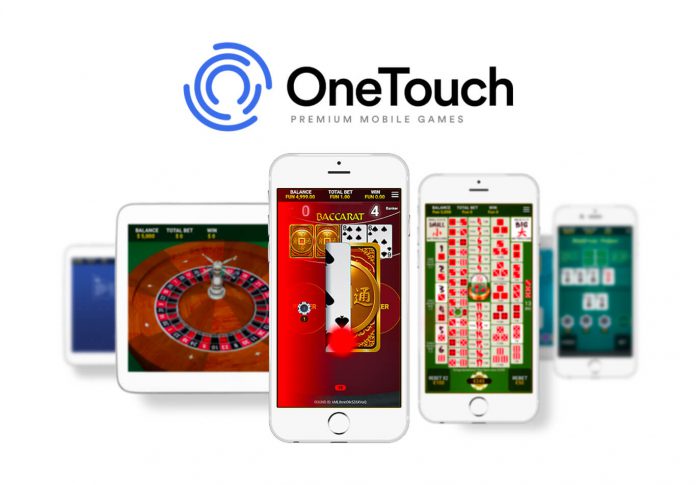 Mobile-first casino games developer OneTouch is preparing to launch a series of premium, localised casino games in Japan in partnership with a well-established Japan-based studio.

OneTouch will launch up to 12 localised slots and table games in the first phase with each title’s design, gameplay and feature sets created in line with thorough market analysis and the needs and behaviours of Japanese players.

The Japanese online gaming market has experienced stellar growth in the last year with average levels of spend per active player trending well ahead of typical European benchmarks and several large European brands growing revenues by more than 150 percent in 2020.

According to recent World Bank data 91 percnt of the country’s 126 million population use the internet, while mobile usage is among the highest in the world with 141 mobile phone subscribers per 100 people.

OneTouch’s Japan market debut follows a similar strategy to its recent LatAm entry earlier this month, certifying several of its best performing mobile games for Colombia with plans to also launch its live casino product and expand into other emerging LatAm countries in the coming months.

OneTouch is well-known for its focus on compelling, high-quality mobile content with simple yet enthralling entertainment experiences including inviting themes, innovative features and bonus rounds and world-class visual effects and gameplay.

Petra Maria Poola, Head of Business Development and Operations at OneTouch, said: “The first half of 2021 has been phenomenal for us with our push into more strategic markets including LatAm and now Japan, both of which are exploding and offer endless growth potential for our premium games. There will be many more announcements to come in both territories so watch this space!”