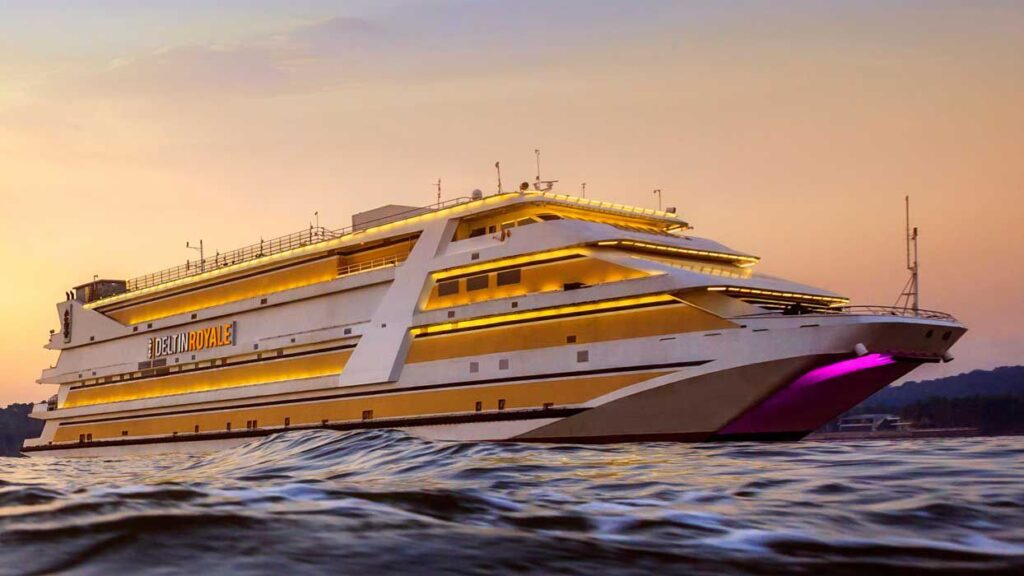 India’s largest casino operator, Delta Corp, saw a 6.3 percent drop in its shares on Wednesday, after reporting just a 1.3 percent rise in profit before tax for the fourth quarter of 2022.

The fall came despite the company noting a 20.5 percent rise in consolidated net profit for the period, totalling 84.8 crore.

Revenue rose by nearly 11 percent, to 273.4 crore, but operating profit excluding other income amounted to just 102.32 crore, down 4.54 percent yearly.

Despite the rise, the group’s hospitality division suffered a 10.8 percent drop year-on-year, to 14.64 crore.

The group’s stock has declined some 29 percent in a year, according to reports, hitting a 52-week low in June of 2022.

The operator, which manages floating casinos in Goa, a casino in Sikkim and Nepal and a hotel in Daman, didn’t face any restrictions during the final quarter of the year, but still didn’t see the large expected upturn in demand.