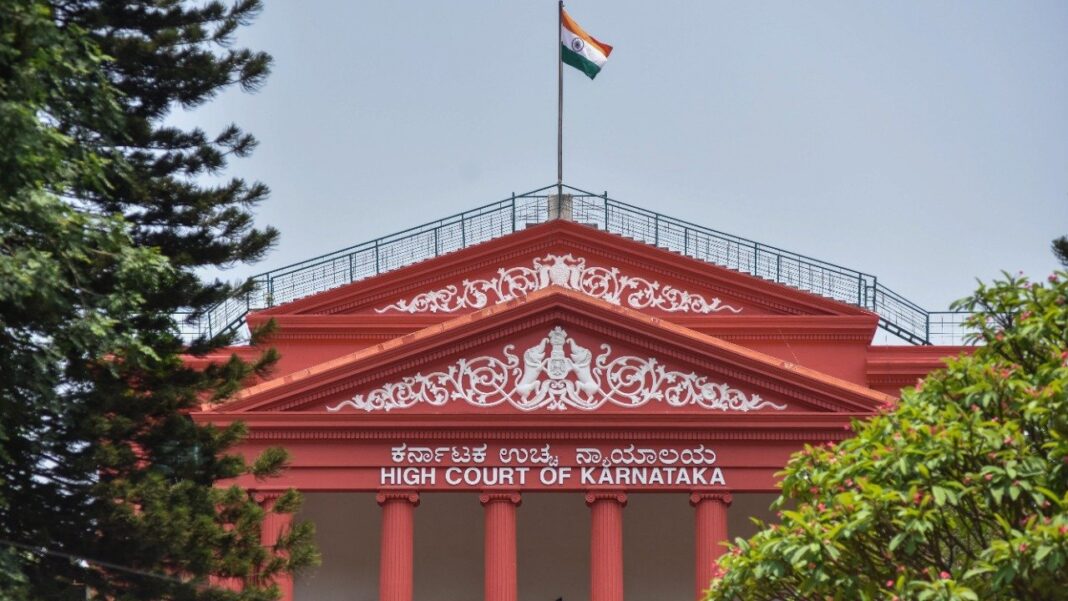 The All India Gaming Federation (AIGF) is urging state governments to work with the skill-based online industry to develop a regulatory framework that will benefit all stakeholders.

The call comes as the skill-based gaming industry once again faces a series of challenges in regional courts and a petition to the Supreme Court itself.

“We can say that India is witnessing an evolving regulatory environment and 85 percent of the market is open for online skill gaming,” AIGF Chairman Roland Landers said. “Our belief is that the state governments should look at this sunrise sector in the right perspective and partner with the Skill Games Council and the AIGF to support the existing self-regulatory frameworks and jointly develop a regulatory framework where all stakeholders benefit socially and economically.”

The Madras High Court in August overturned an online gaming ban that was imposed by the Tamil Nadu government, while the Kerala High Court overruled the local government in September. There are also petitions pending in the High Courts of Karnataka, Telangana and Andhra Pradesh.

The Karnataka case is seen as particularly significant as the Southern state accounts for about 10 percent of users and revenues in the country’s online gaming industry.

The AIGF has argued that the ban will harm state capital Bangalore’s image as a start-up hub and will have huge economic repercussions. There are 92 online gaming companies registered in Bangalore, employing more than 4,000 people, according to local media reports.

The Tamil Nadu government has chosen to challenge the Madras High Court ruling in the Supreme Court, which could set a key legal precedent for India’s developing industry. That case is expected to be heard next year.

In India, gaming legislation is decided at the state level and there is no national regulatory framework. In 1957, the Supreme Court ruled that playing games of skill, even for money, did not constitute gambling and was not illegal, enshrining the right to play such games as rummy and poker.

That ruling has been challenged on several occasions in the past and has stood, but further affirmation may help end the constant legal merry-go-around.

“Gambling is totally prohibited, but by way of some exceptions a certain class of places and people are exempted from such prohibition.”

Even India’s land-based world has found itself in the courts recently, with a petitioner in Goa seeking to overturn a ban on locals gambling in the state’s casinos.

However, the court backed the government ban.

“Gambling is totally prohibited, but by way of some exceptions a certain class of places and people are exempted from such prohibition,” the ruling states. “The object of the State is naturally to prevent the person domiciled in Goa to be lured into such chance games and to suffer poverty and mental trauma for their families.

“The classification is founded with the object of preventing the spread of gambling and transforming the exception into a rule.”
The Goan government first promised to keep locals from the state’s casinos in 2012, however a ban didn’t come into effect until February last year. Despite the ban, there is still no law setting out the rules to implement the prohibition order.

The ban extends to the six floating casinos, as well as the land-based slot parlours in five-star hotels.

Goa’s casinos reopened in September after a four-month ban as India battled a new outbreak of Covid. The casino industry is asking the government for a waiver of its annual fees due to the shutdowns.

Delta Corp saw a sequential uptick in income from gaming operations in 3Q21, reaching 32.6 crores (US$4.3 million) as casinos reopened. The figure was up from 28.5 crores in the three months ended June 30, 2021.

The company, however, was not able to provide any comparisons to the same period in 2020, as the company’s operations were suspended between March 2020 to October 2020 as a result of the Covid-19 pandemic.

Delta Corp said that its casinos in Goa operated at 50 percent capacity in April 2021 and from 20th September 2021, whilst its casino in Sikkim operated at 50 percent capacity from April 2021 and part of May, as well as from August 16, 2021. Delta Corp says that it, and the entire casino industry in Goa, is now seeking a waiver/reduction of casino license fees for the period it was shut down and noted that it has paid 16.67 crores for the six months ended September 30, 2021.

“Due to the pandemic situation, the stress on the operations and representations made, the management is hopeful that the government of Goa may consider its request favorably,” it said.

Dream Sports, the parent company of Indian fantasy sports group Dream11, said it has raised $840 million in a funding round, giving it a valuation of $8 billion.

The fundraising was led by Falcon Edge, DST Global, D1 Capital, RedBird Capital and Tiger Global. The round also saw participation from existing investors like TPG and Footpath Ventures, making it amongst the largest investments globally in the sports tech sector. “Our vision and mission is to create an entrepreneur-led virtuous cycle of investment, innovation and wealth creation for all stakeholders in the sports ecosystem, from fans to athletes, teams and leagues,” CEO and founder Harsh Jain said.

“Our investors have deep experience in developing sports ecosystems globally, and we are fortunate to have their guidance to ‘Make Sports Better’ for 1 Billion Indian sports fans.

”Dream Sports said it has a user base of 140 million, its brands include Dream 11, the world’s largest fantasy sports platform.